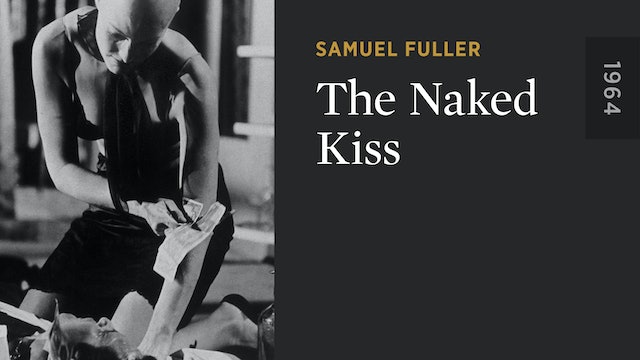 The setup is pure pulp: A former prostitute (a crackerjack Constance Towers) relocates to a buttoned-down suburb, determined to fit in with mainstream society. But in the strange, hallucinatory territory of writer-director-producer Samuel Fuller, perverse secrets simmer beneath the wholesome surface. Featuring radical visual touches, full-throttle performances, brilliant cinematography by Stanley Cortez, and one bizarrely beautiful musical number, THE NAKED KISS is among Fuller’s greatest, boldest entertainments. 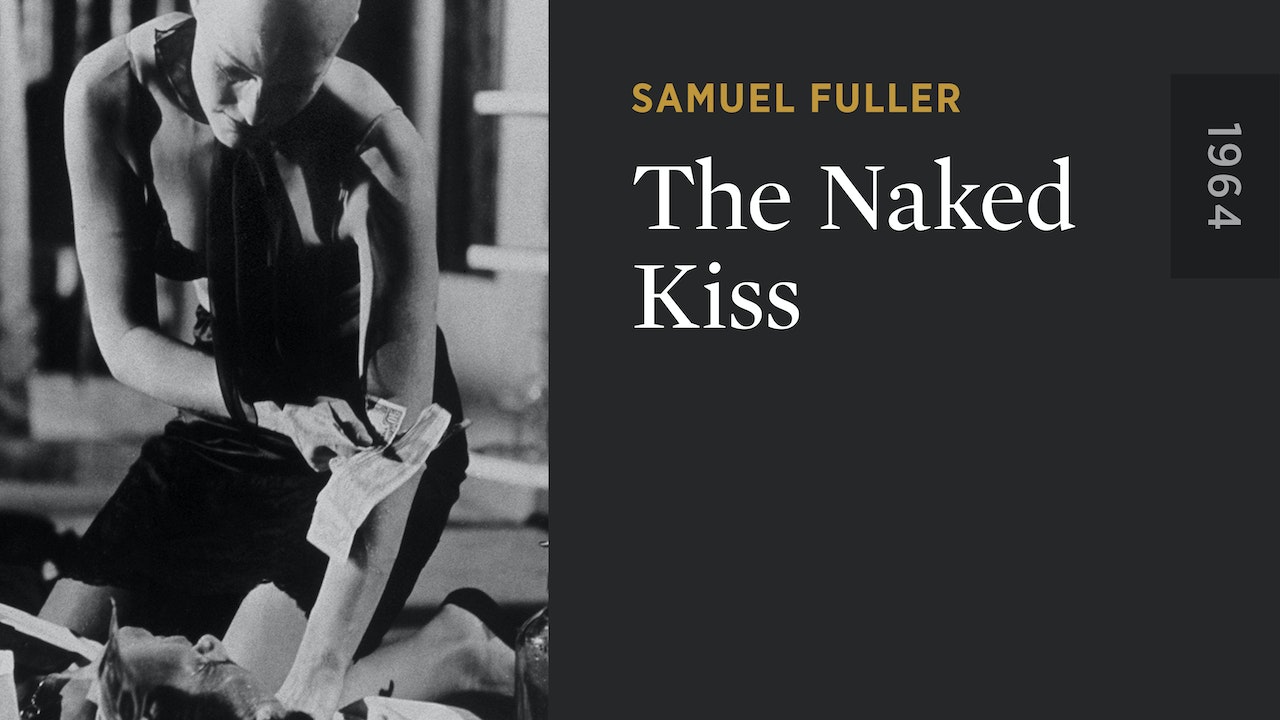