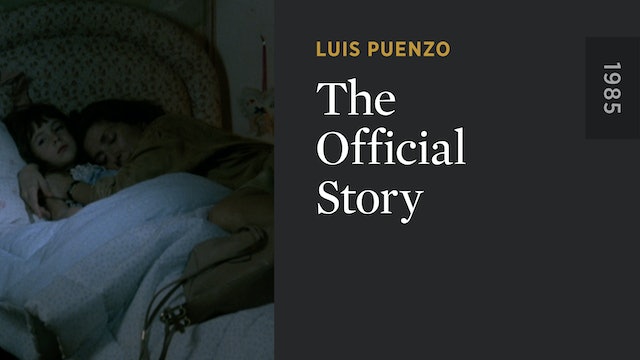 The aftereffects of Argentina's Dirty War-during which tens of thousands of civilians were murdered under the military dictatorship-hit close to home for the wife of a government official as she gradually confronts the ways in which her own family is entangled in its legacy. Featuring a masterful performance from Argentine cinema icon Norma Aleandro, who received the best actress prize at Cannes, this Oscar-winning political thriller is a harrowing exploration of how the ghosts of history haunt the present. 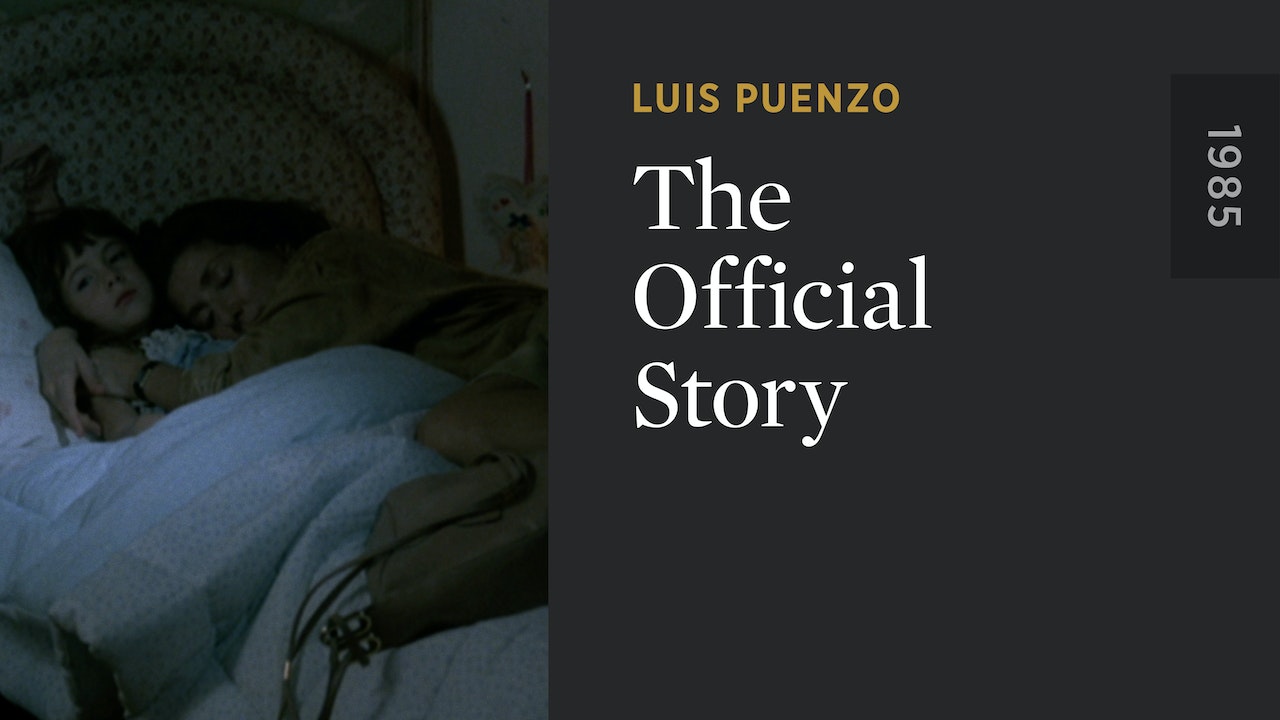