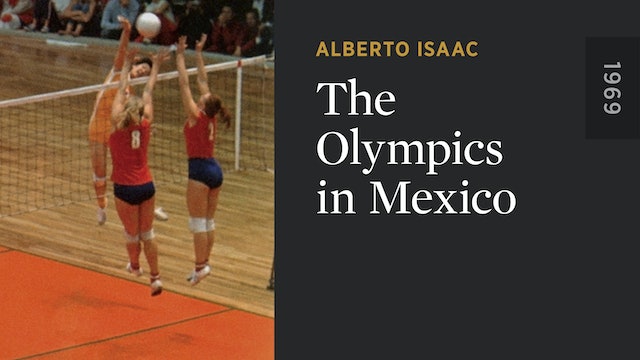 The Olympics in Mexico

Mexican former Olympic swimmer Alberto Isaac's record of the Mexico City Olympic Games is a celebration not of national achievement (very few national anthems are heard during the film), but of individual heroism. This thoughtful and comprehensive film bristles with offbeat moments, such as underwater shots of the violence and cheating during the water polo matches. The film also yields iconic images, like Americans Tommie Smith and John Carlos, on the winners' podium for the 200 meters, their heads bowed, raising clenched, black-gloved fists to the sky in a dramatic gesture of black power and, as Smith has said, of frustration. 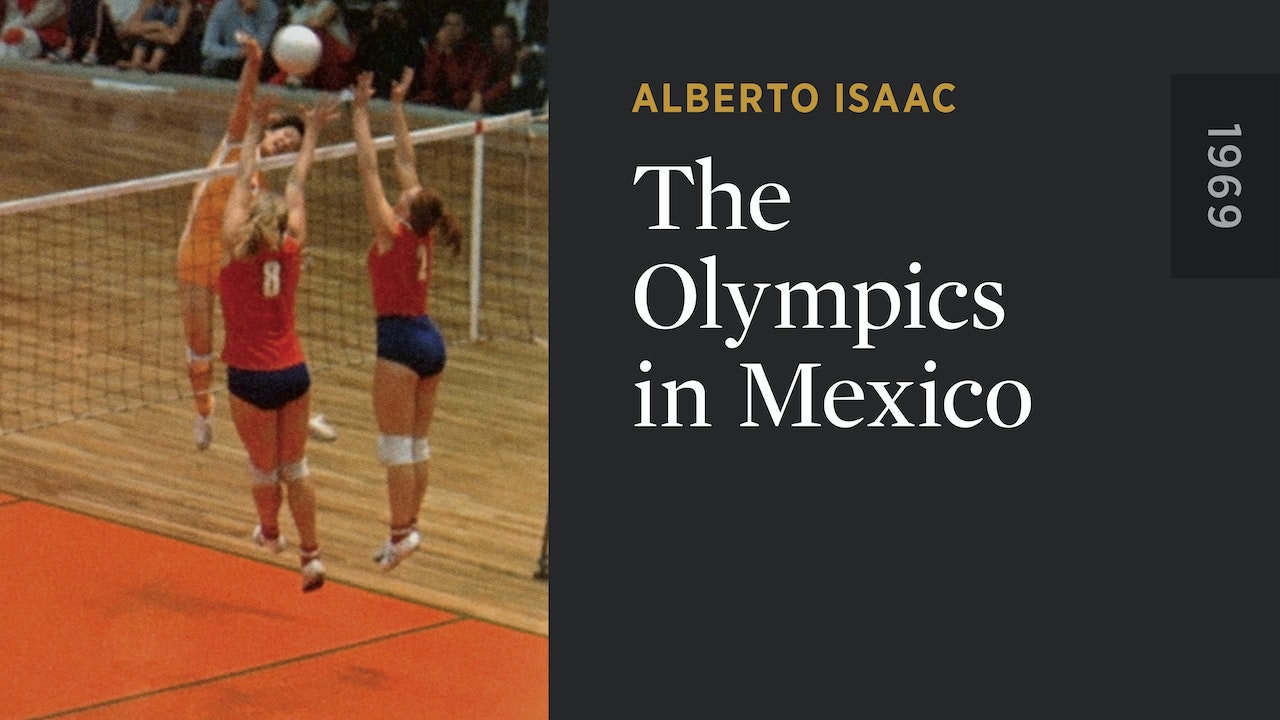