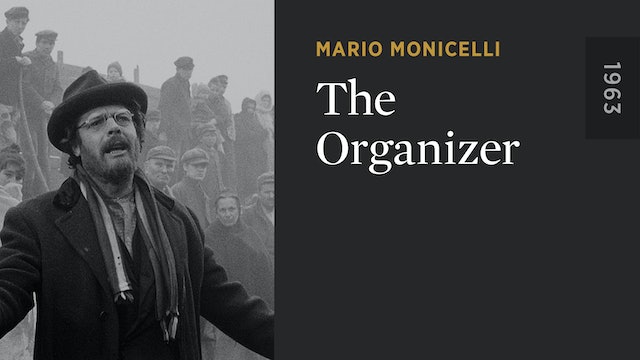 In turn-of-the-twentieth-century Turin, an accident in a textile factory incites workers to stage a walkout. But it’s not until they receive unexpected aid from a traveling professor (Marcello Mastroianni) that they find their voice, unite, and stand up for themselves. This historical drama by Mario Monicelli, brimming with humor and honesty, is a beautiful and moving ode to the power of the people, and features engaging, naturalistic performances; cinematography by the great Giuseppe Rotunno; and a multilayered, Oscar-nominated screenplay by Monicelli, Agenore Incrocci, and Furio Scarpelli. 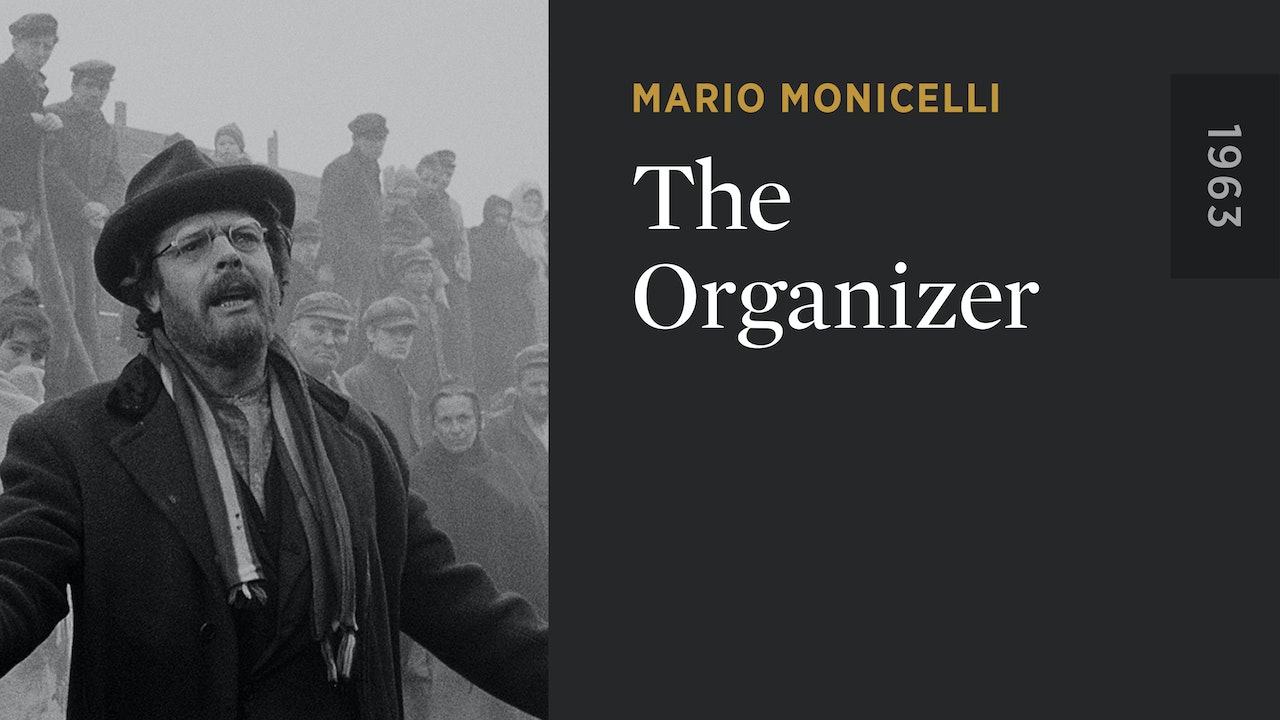