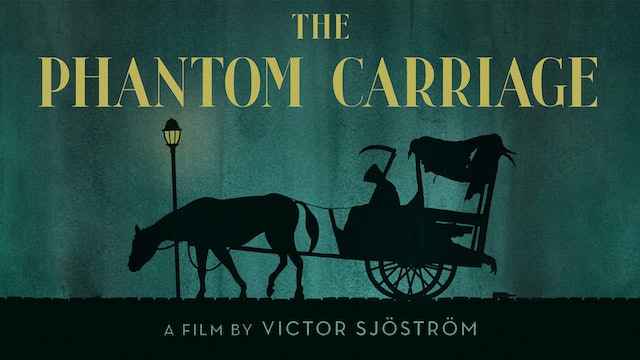 The last person to die on New Year’s Eve before the clock strikes twelve is doomed to take the reins of Death’s chariot and work tirelessly collecting fresh souls for the next year. So says the legend that drives THE PHANTOM CARRIAGE (KÖRKARLEN), directed by the father of Swedish cinema, Victor Sjöström. The story, based on a novel by Nobel Prize winner Selma Lagerlöf, concerns an alcoholic, abusive ne’er-do-well (Sjöström himself) who is shown the error of his ways, and the pure-of-heart Salvation Army sister who believes in his redemption. This extraordinarily rich and innovative silent classic (which inspired Ingmar Bergman to make movies) is a Dickensian ghost story and a deeply moving morality tale, as well as a showcase for groundbreaking special effects. 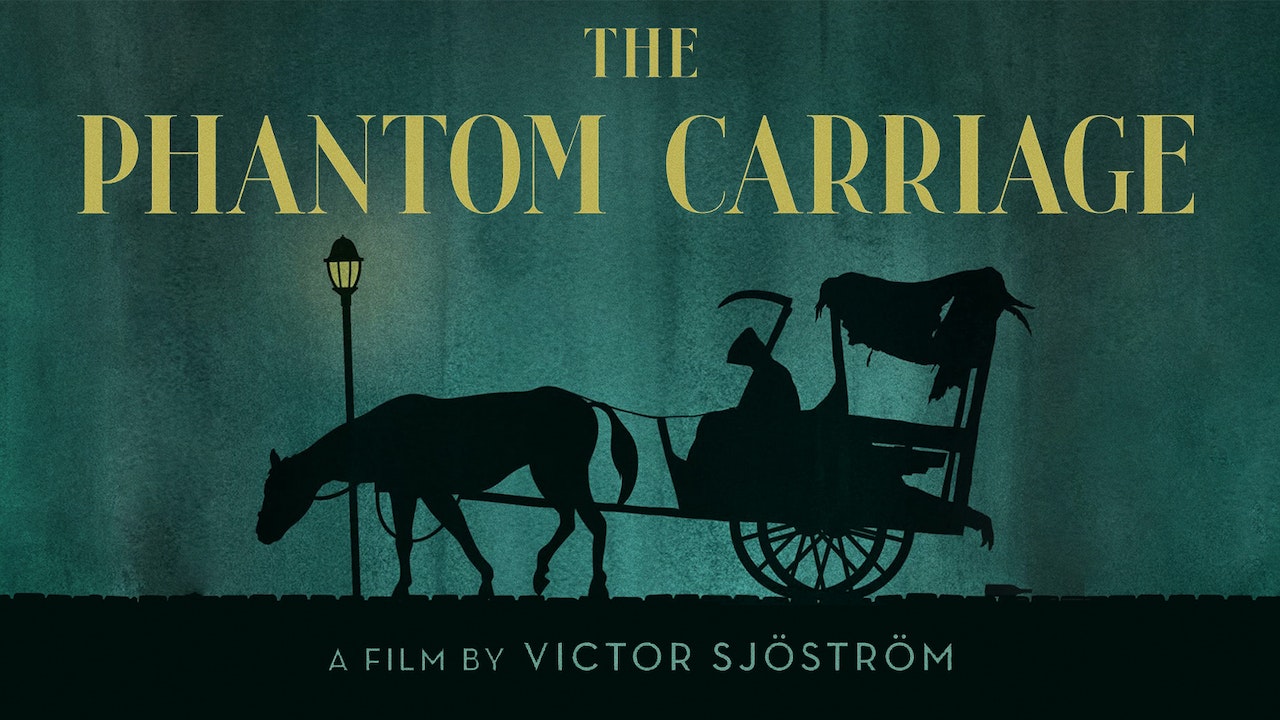