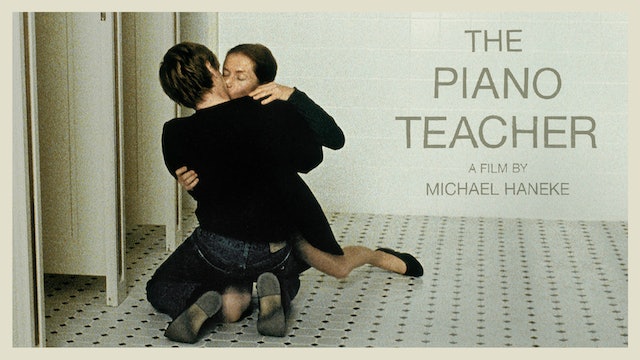 In this riveting study of the dynamics of control, Academy Award–winning director Michael Haneke takes on Nobel laureate Elfriede Jelinek’s controversial 1983 novel about perverse female sexuality and the world of classical music. Haneke finds his match in Isabelle Huppert, who delivers an icy but quietly seething performance as Erika, a piano professor at a Viennese conservatory who lives with her mother in a claustrophobically codepen­dent relation­ship. Severely repressed, she satisfies her mas­ochistic urges only voyeuristically until she meets Walter (Benoît Magimel), a student whose desire for Erika leads to a destructive infatuation that upsets the careful equilibrium of her life. A critical breakthrough for Haneke, THE PIANO TEACHER—which won the Grand Prix as well as dual acting awards for its stars at Cannes—is a formalist masterwork that remains a shocking sensation. 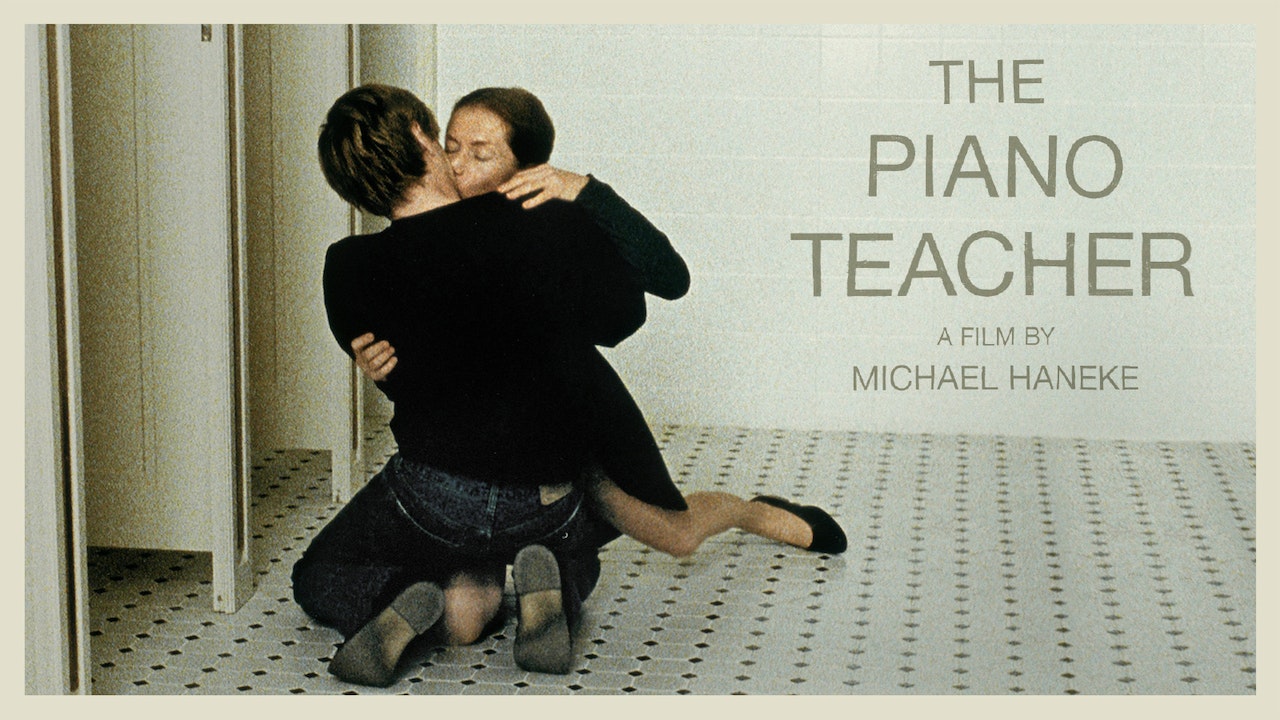