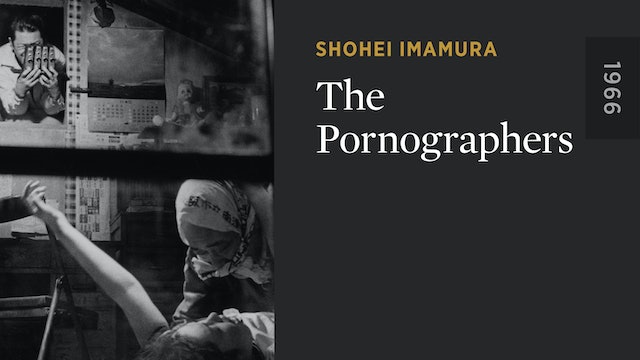 Subu makes pornographic films. He sees nothing wrong with it. They are an aid to a repressed society, and he uses the money to support his landlady, Haru, and her family. From time to time, Haru shares her bed with Subu, though she believes her dead husband, reincarnated as a carp, disapproves. Director Shohei Imamura has always delighted in the kinky exploits of lowlifes, and in this 1966 classic, he finds subversive humor in the bizarre dynamics of Haru, her Oedipal son, and her daughter, the true object of her pornographer-boyfriend’s obsession. Imamura’s comic treatment of such taboos as voyeurism and incest sparked controversy when the film was released, but THE PORNOGRAPHERS has outlasted its critics, and now seems frankly ahead of its time. 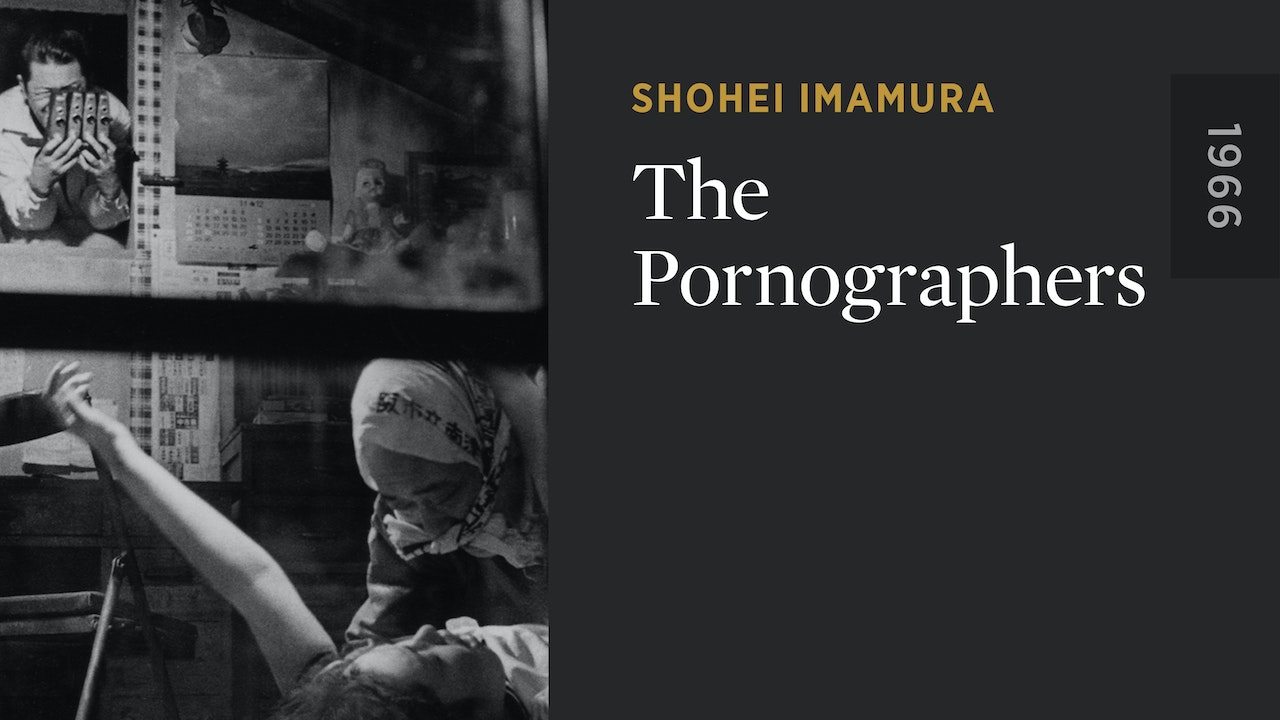