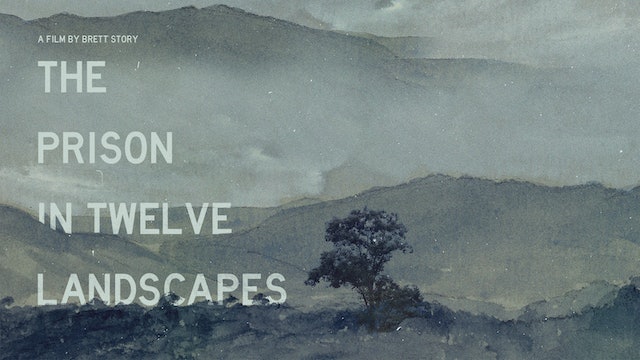 The Prison in Twelve Landscapes

The contemporary American police state shapes almost every aspect of society—whether we’re aware of it or not. Without ever venturing inside a penitentiary, director Brett Story excavates the insidious, often-unseen influence that prisons—and the American system of mass incarceration—has on communities and industries all around us. From a blazing California mountainside where female prisoners fight raging wildfires to a Bronx warehouse that specializes in prison-approved care packages to an Appalachian coal town betting its future on the promise of new prison jobs to the street where Michael Brown was shot in Ferguson, this remarkably clear-eyed documentary sheds new light on how a system built on exploitation and racial injustice became woven into the fabric of everyday American life.