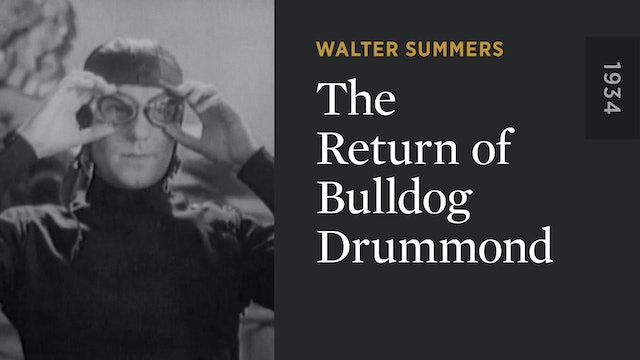 The Return of Bulldog Drummond 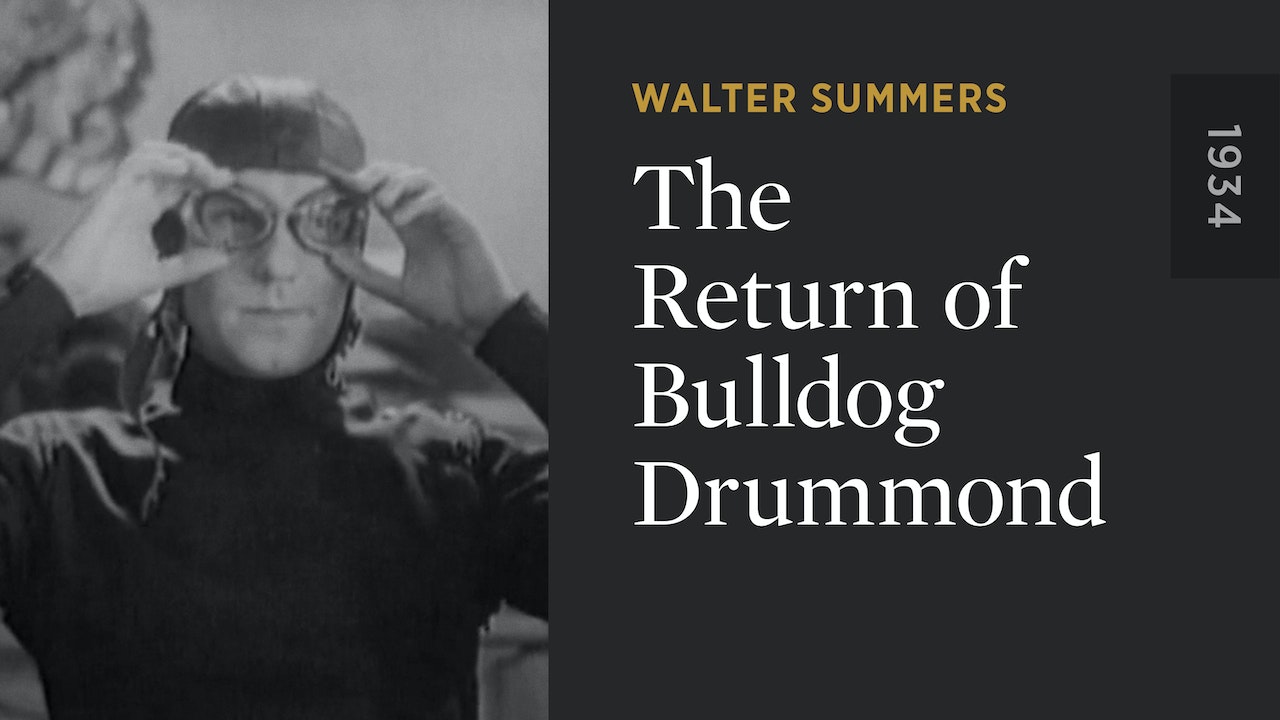