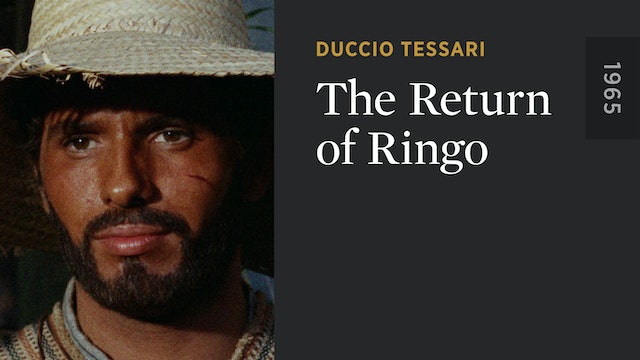 The Return of Ringo

Giuliano Gemma reprises his role as the sharpshooting mercenary of the title in this follow-up to the hugely popular A PISTOL FOR RINGO. Taking inspiration from the story of Homer’s “Odyssey,” THE RETURN OF RINGO finds our hero, now a veteran hardened by his wartime experiences, seeking revenge on the outlaws who have stolen his property and taken his wife. Darker in tone than the original, this equally accomplished sequel adds new dimensions to one of the spaghetti western’s most iconic characters. 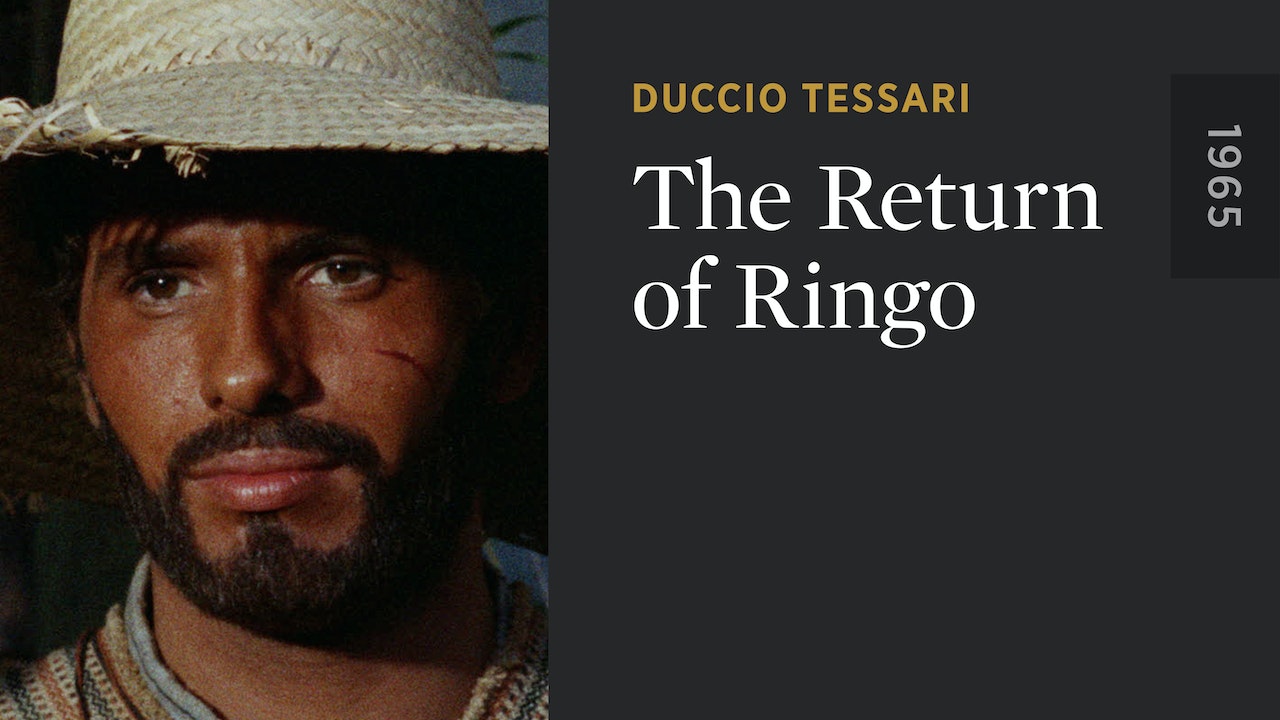