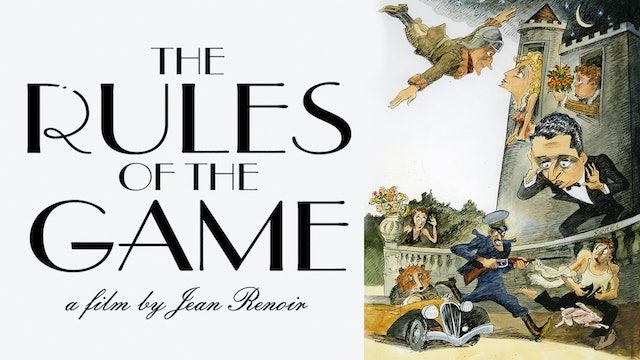 The Rules of the Game

Considered one of the greatest films ever made, THE RULES OF THE GAME (LA RÈGLE DU JEU), by Jean Renoir, is a scathing critique of corrupt French society cloaked in a comedy of manners in which a weekend at a marquis’ country château lays bare some ugly truths about a group of haut bourgeois acquaintances. The film has had a tumultuous history: it was subjected to cuts after the violent response of the premiere audience in 1939, and the original negative was destroyed during World War II; it wasn’t reconstructed until 1959. That version, which has stunned viewers for decades, is presented here. 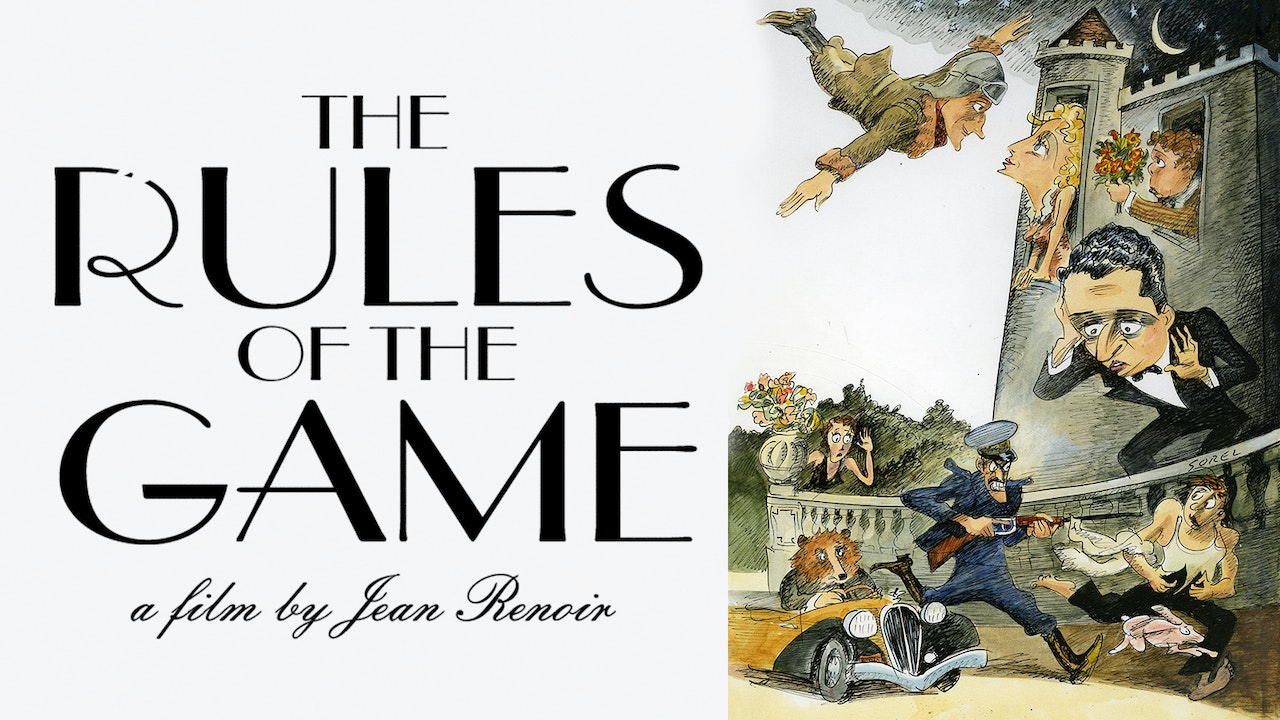