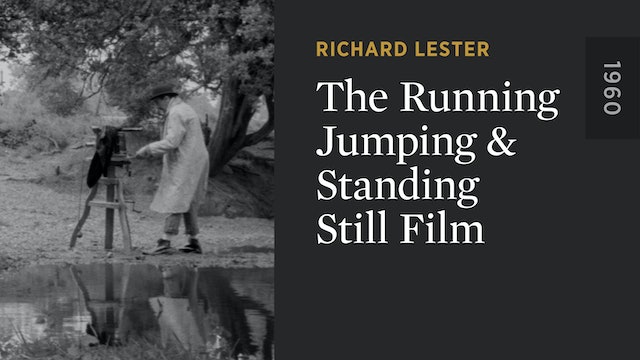 This film, directed by Richard Lester, was shot over two Sundays in 1959 for a cost of about seventy pounds. Nominated for an Oscar for best live-action short, it features Lester, Spike Milligan, Peter Sellers, Graham Stark, and Bruce Lacey. 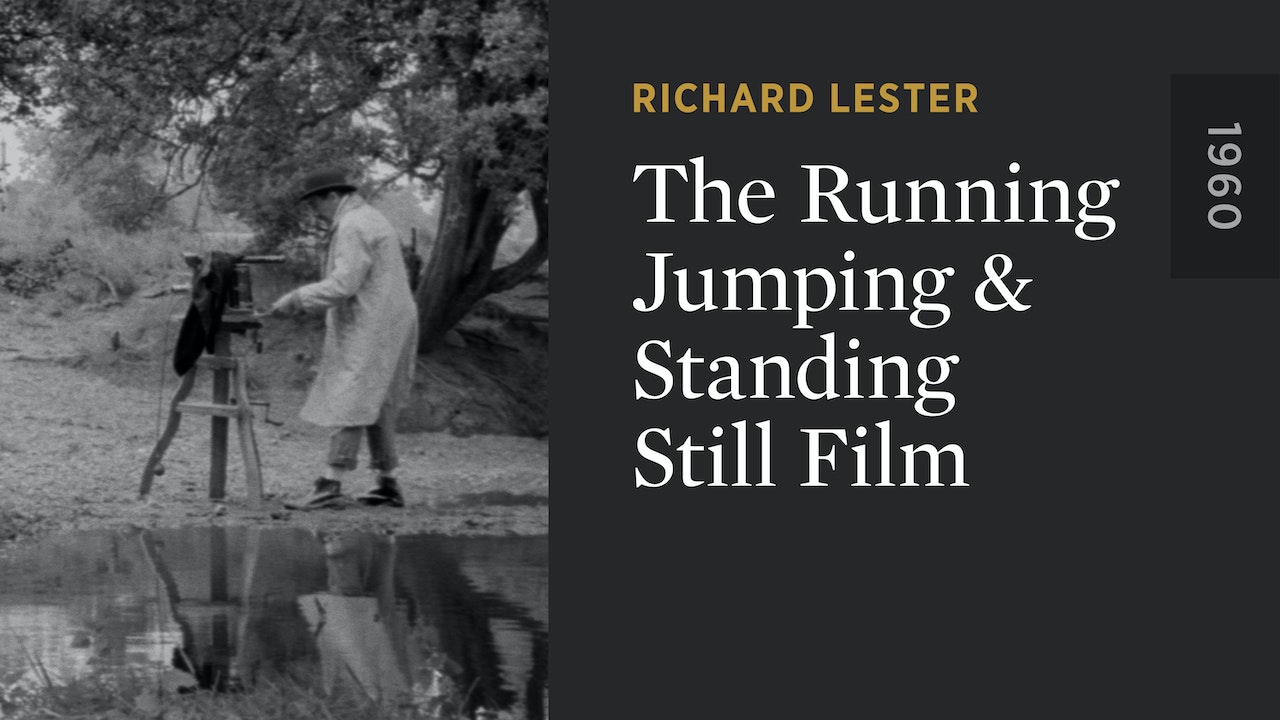