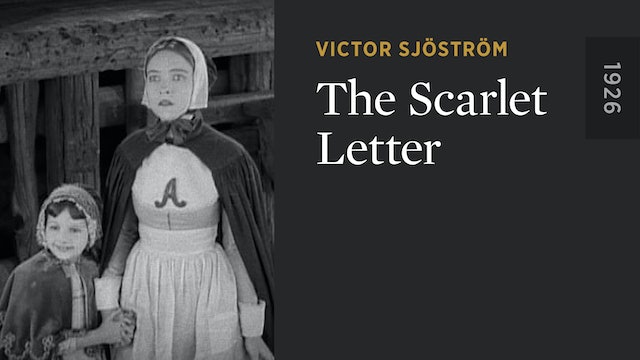 Lillian Gish gives one of her—and the silent cinema’s—greatest performances in this poetic adaptation of Nathaniel Hawthorne’s classic novel. She is the seventeenth-century New England seamstress Hester Prynne who, when her illicit affair with the Reverend Arthur Dimmesdale (Lars Hanson) produces a child, bears her shame alone rather than expose the child’s father. The lyrical direction of Victor Sjöström and psychologically complex scripting of Frances Marion come together in a powerful parable of sin, guilt, and intolerance. 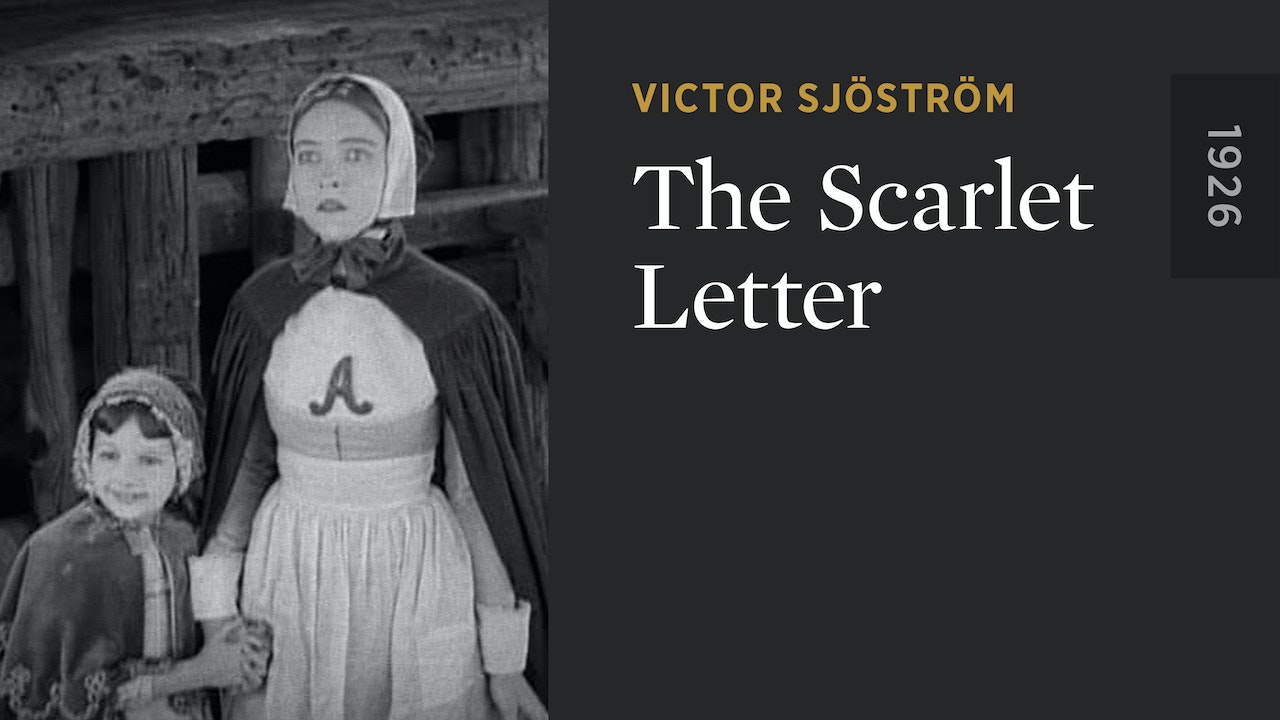