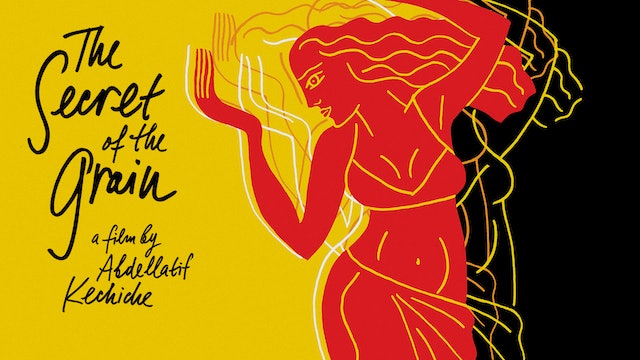 The Secret of the Grain

The winner of four César awards, including best picture and director, Abdellatif Kechiche’s THE SECRET OF THE GRAIN is a stirring drama about the daily joys and struggles of a bustling French-Arab family. It has the texture of a documentary but a classic, almost Shakespearean structure: when patriarch Slimane acts on his wish to open a portside restaurant specializing in his ex-wife’s couscous and fish, the extended clan’s passions and problems explode, leading to an engrossing, suspenseful climax. With sensitivity and grit, THE SECRET OF THE GRAIN celebrates the role food plays in family life and gets to the core of contemporary immigrant experience.