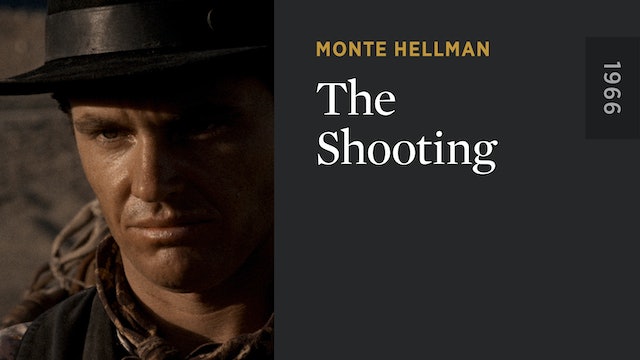 In this eerie, existential western directed by Monte Hellman and written by Carole Eastman (FIVE EASY PIECES), Warren Oates and Will Hutchins play a bounty hunter and his sidekick who are talked by a mysterious woman (Millie Perkins) into leading her into the desert on a murkily motivated revenge mission. Things are further complicated by the addition to their crew of an enigmatic drifter (Jack Nicholson) who seems to delight in sadistically toying with the two men. Hellman’s singular odyssey is a vision of the weird old west unlike any other, a spare and challenging work leading to a provocative ending. 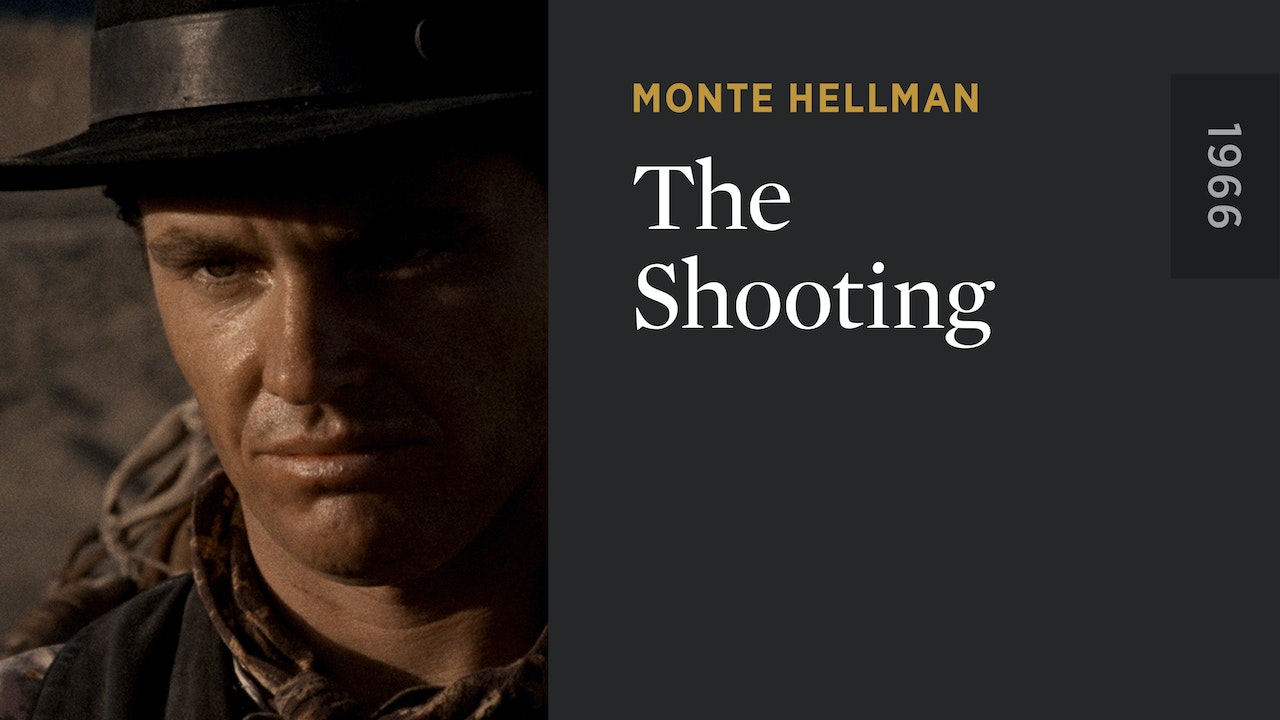