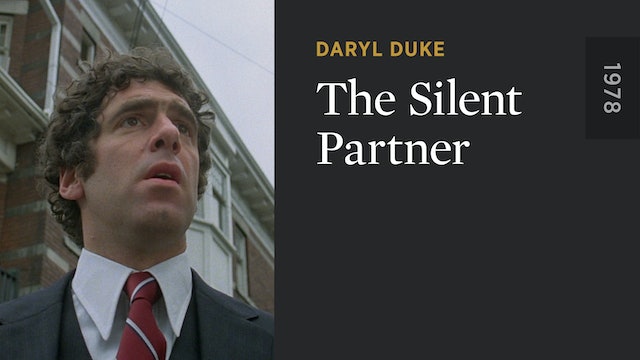 When mild-mannered bank teller Miles Cullen (Elliott Gould) discovers that a shopping-mall Santa (Christopher Plummer) is planning to rob his bank, he concocts a plan to steal the money himself and leave the thief holding the bag. What he doesn’t realize is that he’s messed with the wrong Santa, as the psychotic crook embarks on a ruthless quest to track down Miles and get his money. Penned by future Oscar winner Curtis Hanson (L.A. CONFIDENTIAL) and featuring an early appearance by John Candy, this nerve-twisting ’70s sleeper crackles with ever-escalating tension and nonstop hairpin twists. 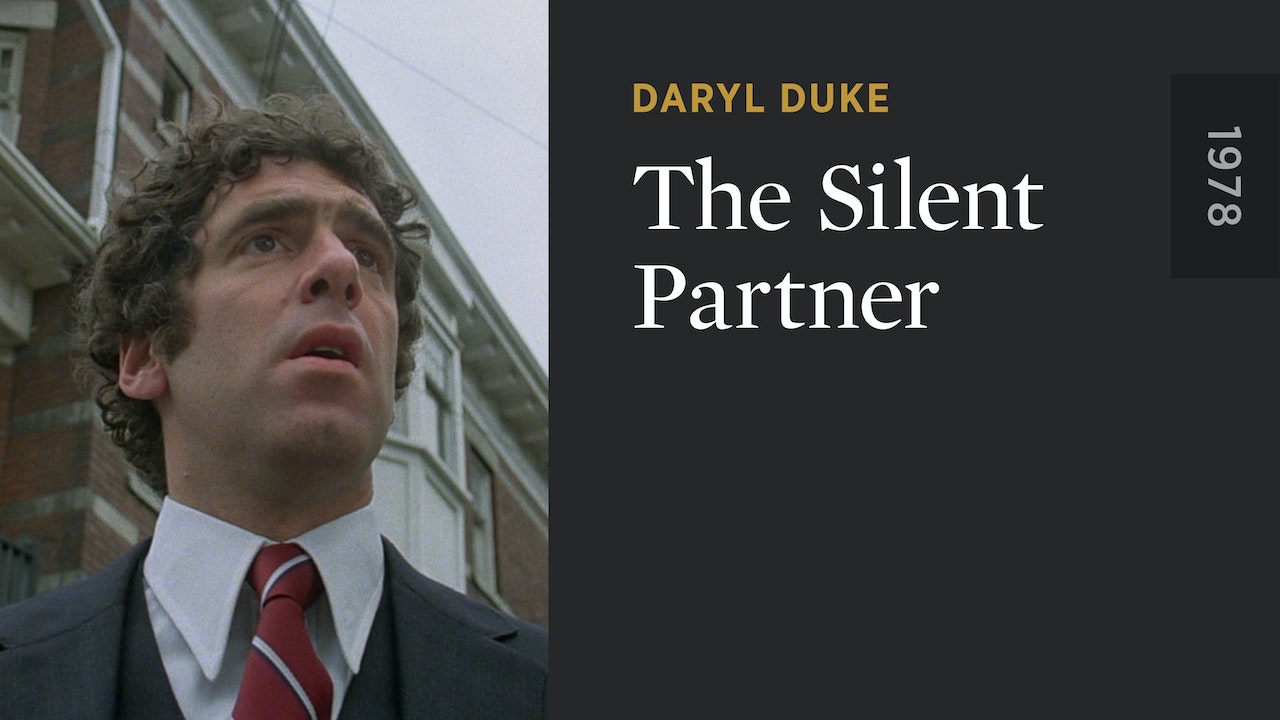