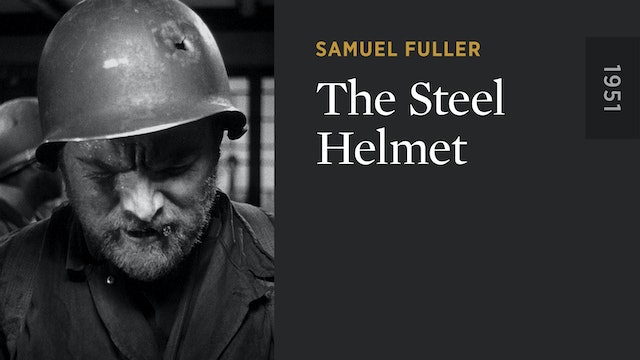 The Steel Helmet marked Samuel Fuller's official arrival as a mighty cinematic force. Despite its relatively low budget, this portrait of Korean War soldiers dealing with moral and racial identity crises remains one of the director's most gripping, realistic depictions of the blood and guts of war, as well as a reflection of Fuller's irreducible social conscience. So controversial were the film's comments on domestic and war crimes (American bigotry, the Japanese-American WWII internment camps) that Fuller became the target of an FBI investigation. 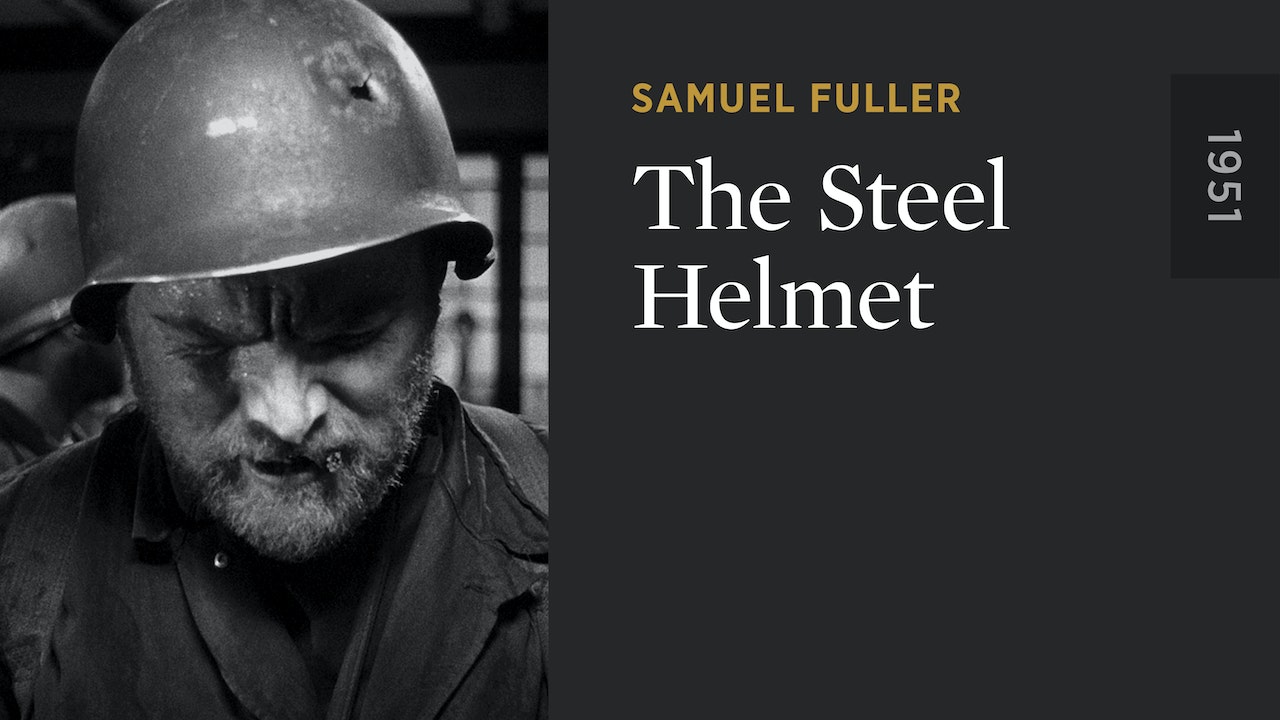