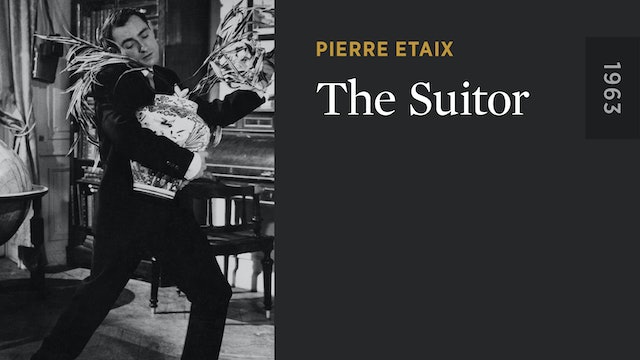 Pierre Etaix’s first feature introduces the droll humor and oddball charm of its unique writer-director-star. As a tribute to Buster Keaton, Etaix fashioned this lovable story of a privileged yet sheltered young man (played by Etaix himself, in a nearly silent performance) who, under pressure from his parents, sets out to find a young woman to marry—though he has a hard time tearing his mind away from the famous singer whose face decorates the walls of his bedroom. 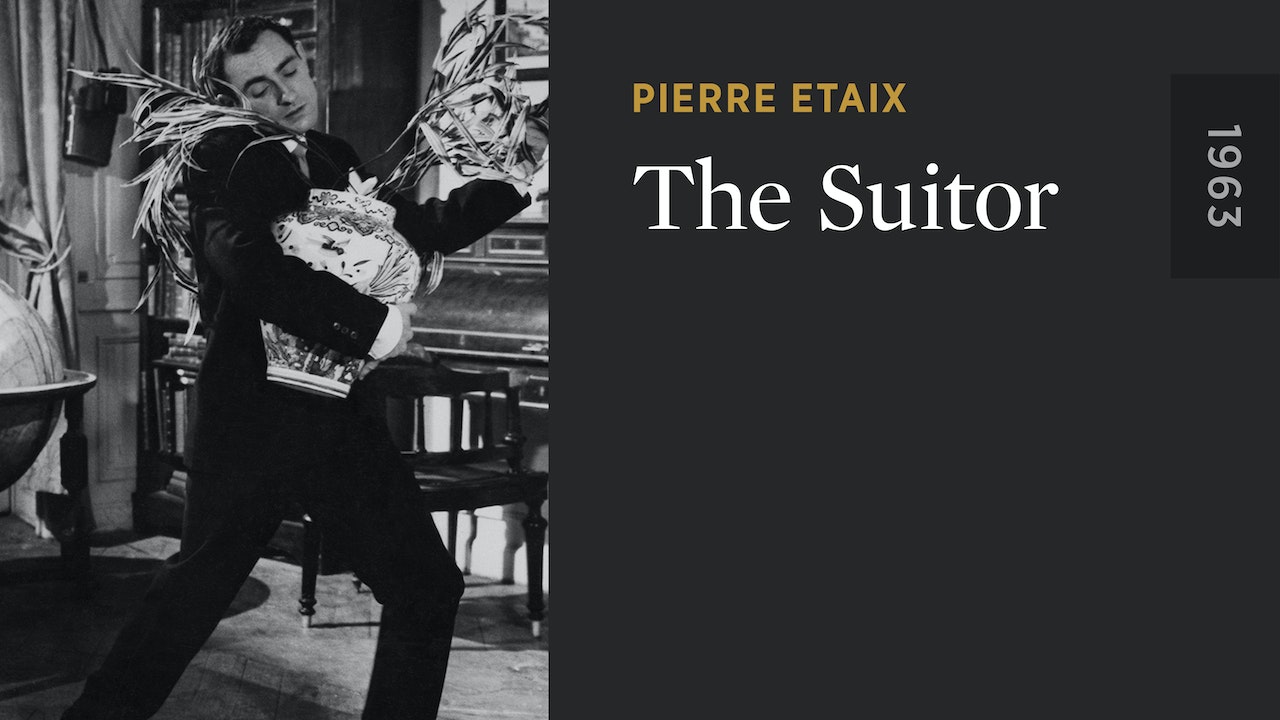