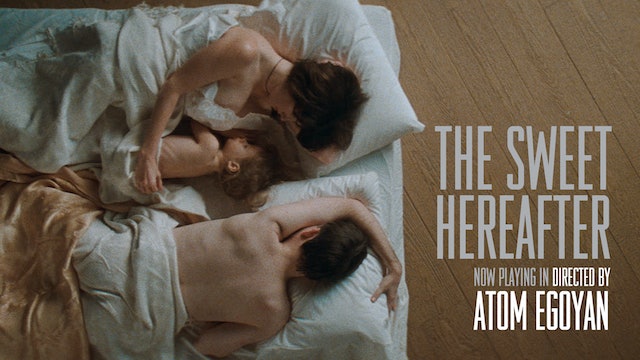 Winner of the Grand Prix at Cannes, Atom Egoyan’s masterful adaptation of a novel by Russell Banks traces the aftermath of a school bus accident in a small Canadian town that leaves fourteen children dead. When Mitchell Stephens (Ian Holm), a big-city lawyer, arrives to organize a class-action lawsuit, his presence stirs up tensions within the town. Garnering Academy Award nominations for Egoyan for both best director and adapted screenplay, THE SWEET HEREAFTER is a powerful, deeply empathetic exploration of what it means to go on living in the face of tragedy. 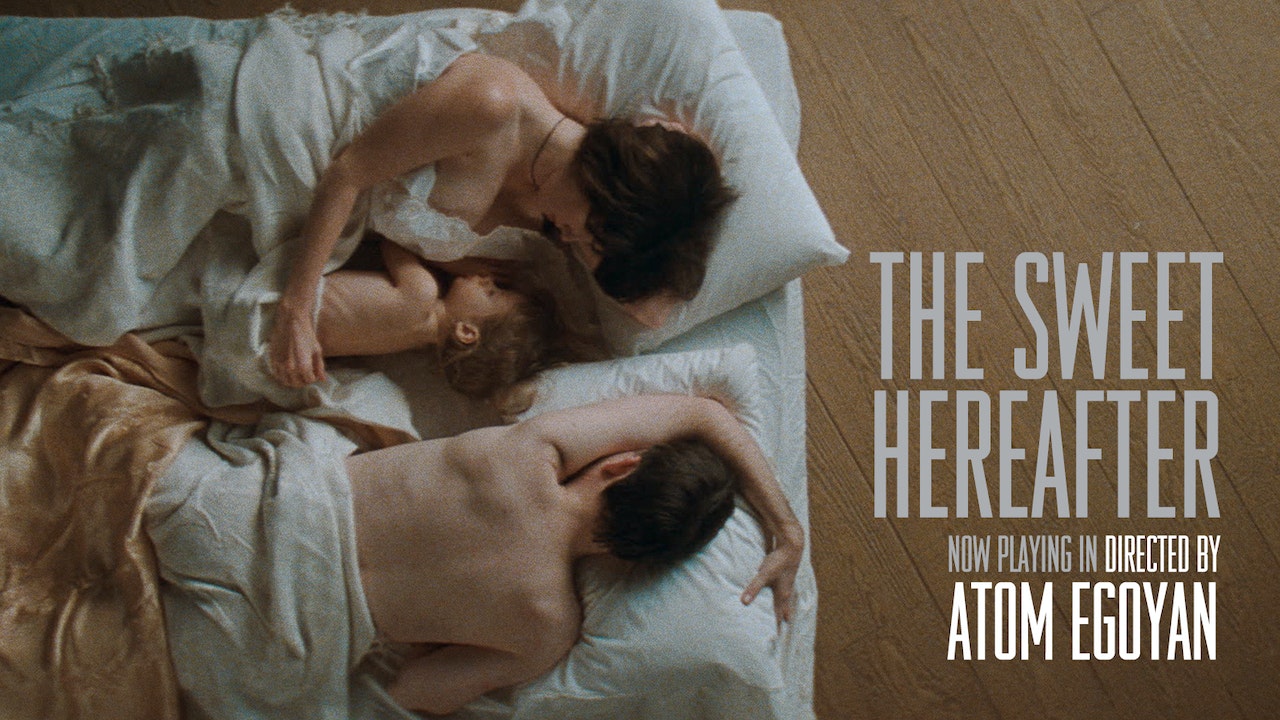