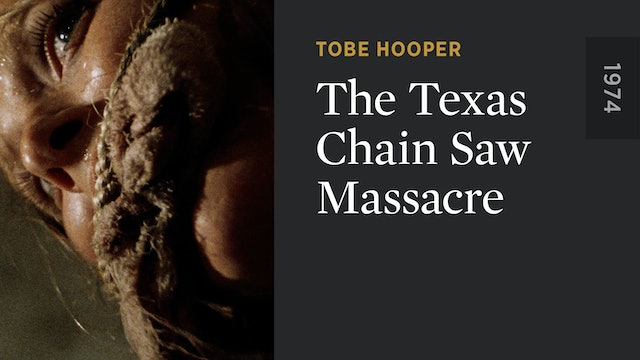 Nearly fifty years ago, five youths on a weekend getaway in the Texas countryside fell prey to a butcher in a mask made of human skin and his cannibalistic family, and horror cinema would never be the same. Violent, confrontational, and shockingly realistic, director Tobe Hooper’s THE TEXAS CHAIN SAW MASSACRE terrified audiences in a way never thought possible when it was unleashed amid the tumultuous sociopolitical climate of 1970s America. Facing a storm of controversy, censorship, and outcry throughout its troubled release, this still-potent grindhouse landmark remains unparalleled in its impact as perhaps the most frightening film ever made. 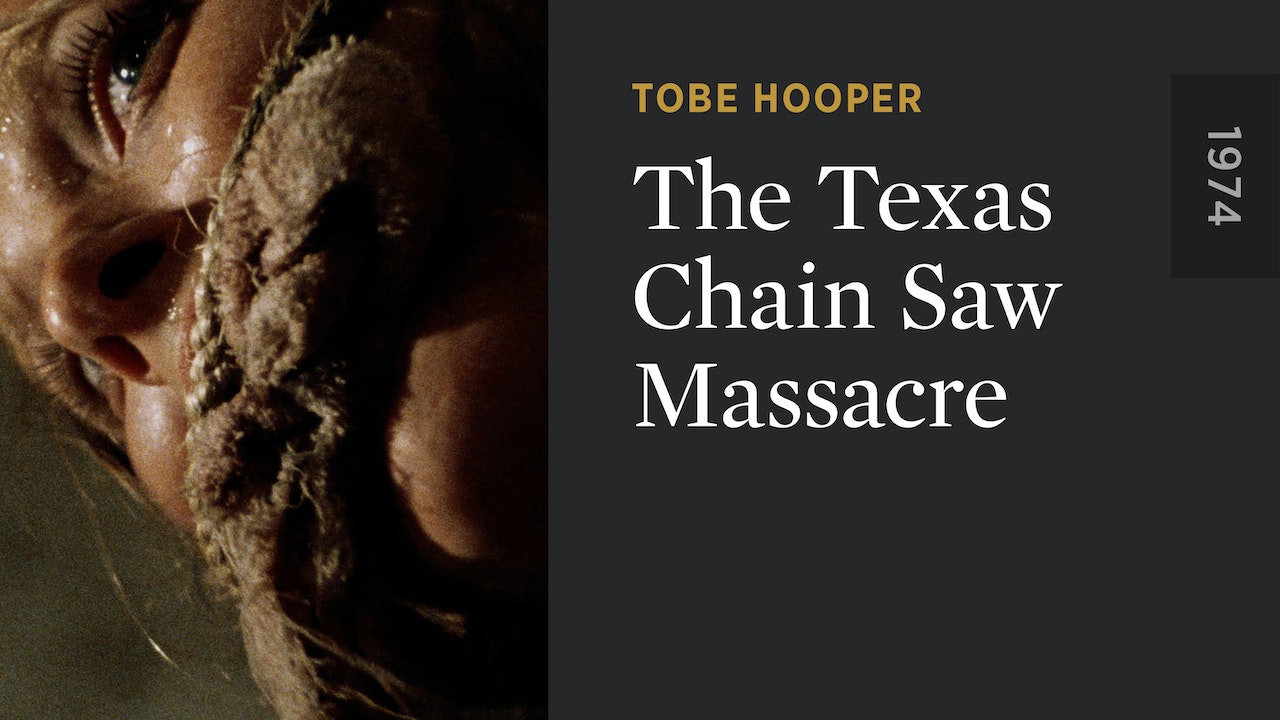