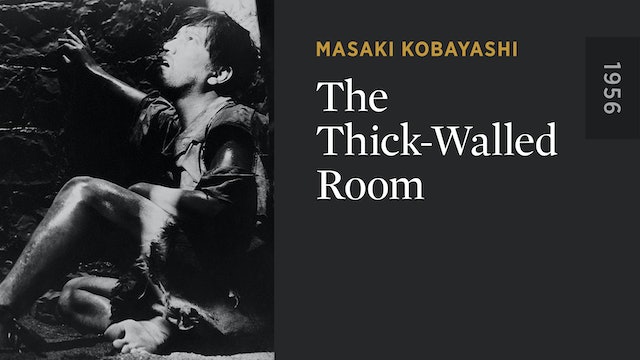 Even early on in his directing career, Masaki Kobayashi didn't shy away from controversy. Among the first Japanese films to deal directly with the scars of World War II, this drama about a group of rank-and-file Japanese soldiers jailed for crimes against humanity was adapted from the diaries of real prisoners. Because of its potentially inflammatory content, the film was shelved by the studio for three years before being released. 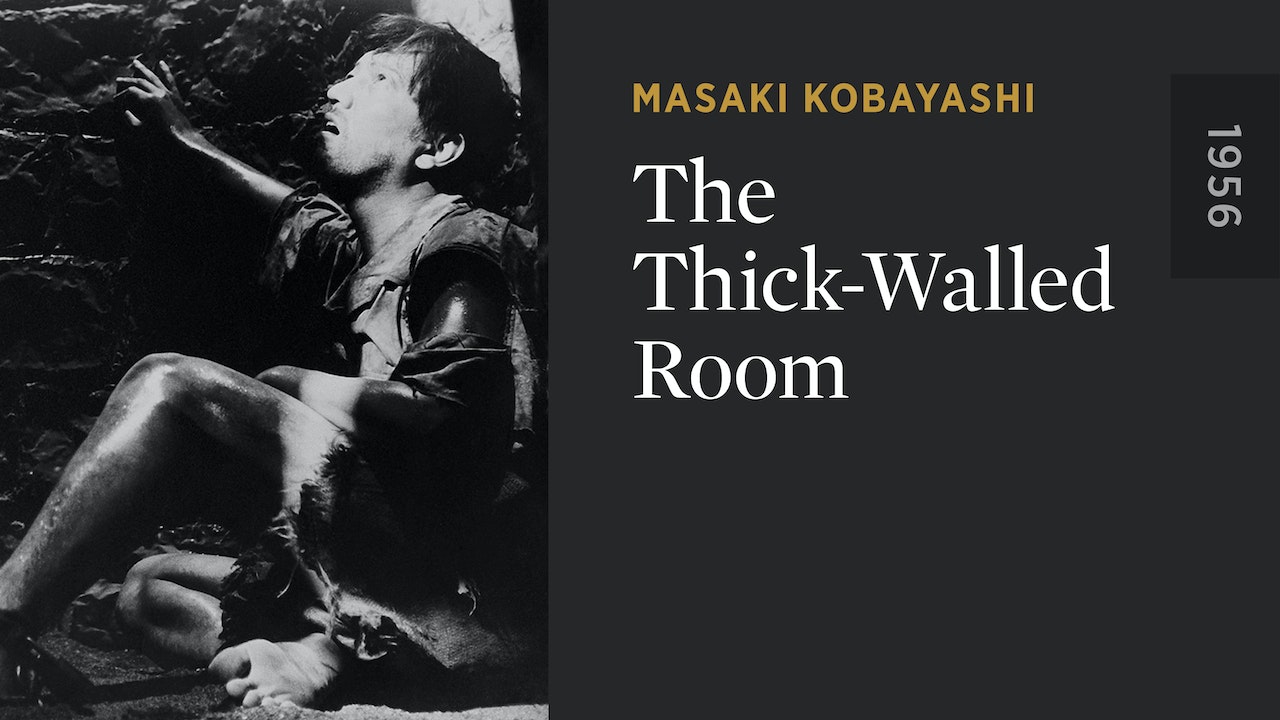