Oskar is born in Germany in 1924 with an advanced intellect. Repulsed by the hypocrisy of adults and the irresponsibility of society, he refuses to grow older after his third birthday. While the chaotic world around him careens toward the madness and folly of World War II, Oskar pounds incessantly on his beloved tin drum and perfects his uncannily piercing shrieks. THE TIN DRUM, which earned the Palme d’Or at Cannes and the Academy Award for best foreign-language film, is Volker Schlöndorff’s visionary adaptation of Nobel laureate Günter Grass’ acclaimed novel, characterized by surreal imagery, arresting eroticism, and clear-eyed satire. 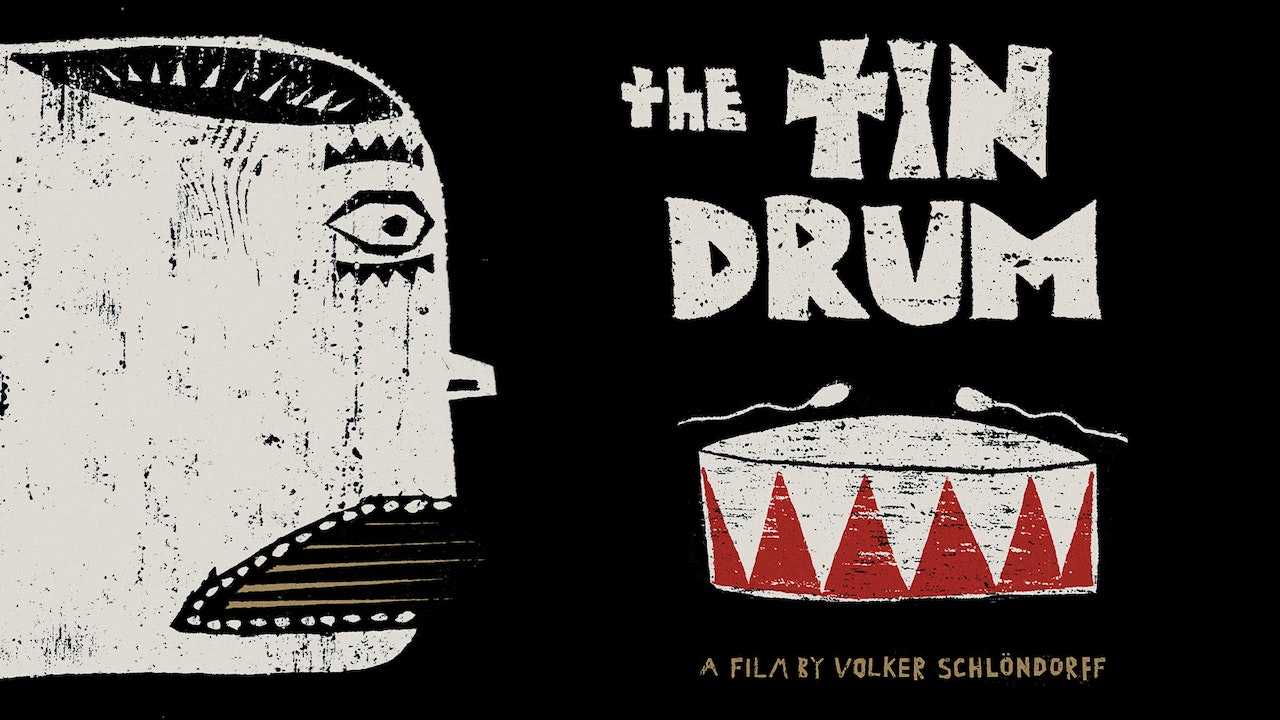