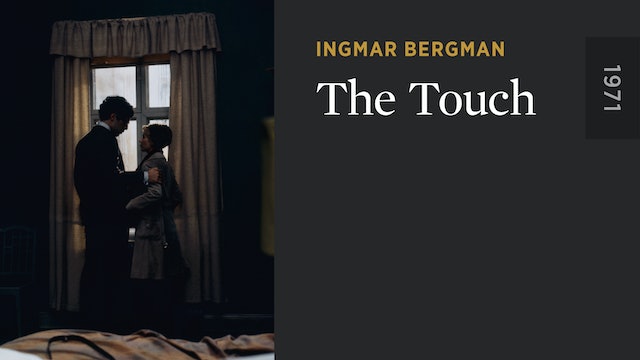 With his first English-language film, a critical and box-office disaster, Ingmar Bergman delivered a compelling portrait of conflicting desires. In THE TOUCH, a chance encounter between seemingly contented housewife Karin (Bibi Andersson) and David (Elliott Gould), an intense American archaeologist scarred by his family’s past, leads to the initiation of a torrid and tempestuous affair, one that eventually threatens the stability of Karin’s marriage to a respected local surgeon (Max von Sydow). Upon its release, the filmmaker declared this emotionally complex and sensitively performed film to be his first real love story. 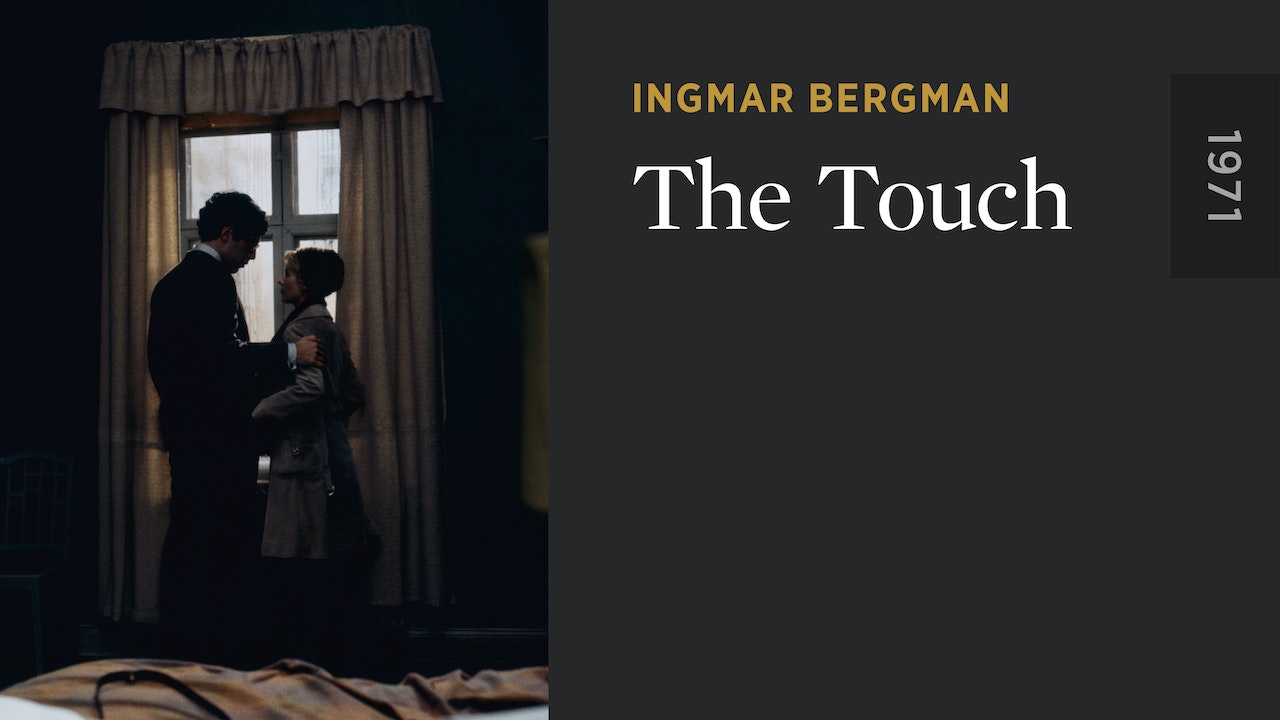