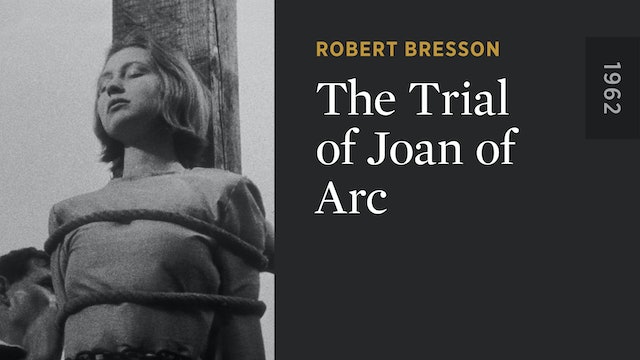 The Trial of Joan of Arc

Fourteen years after Hollywood ran aground with its film of Joan of Arc (starring Ingrid Bergman), French filmmaker Robert Bresson turned his attention to the last part of Joan's life, and the result was a stark and beautifully compact retelling of the tale, based on the actual surviving records of her trial. With Florence Delay as the martyred saint, in a presentation intended to make her accessible to modern younger viewers, the result was somewhere between a legitimate hagiographical film and the precursor to Zeffirelli's youth-oriented Romeo & Juliet, made a half-decade later. 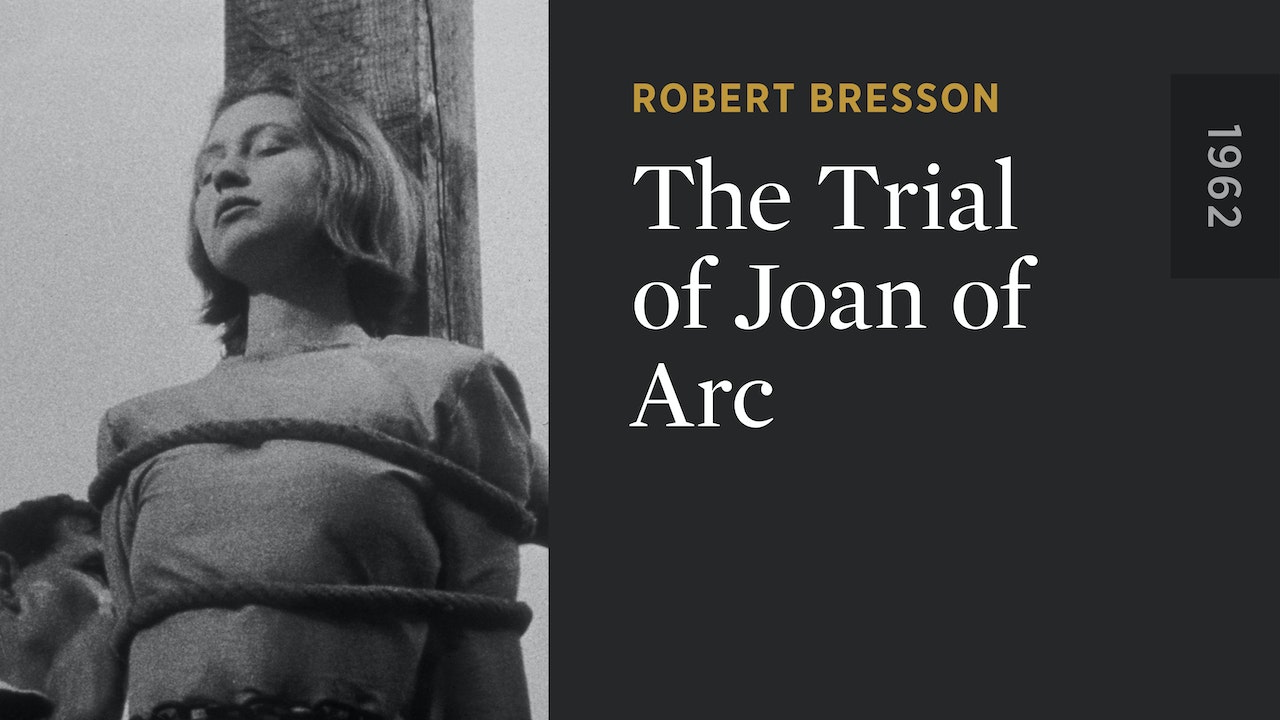