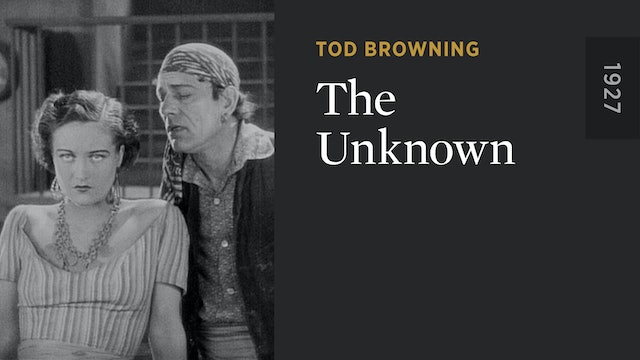 Master of the macabre Tod Browning directs “Man of a Thousand Faces” Lon Chaney in one of the actor’s most startling transformations. He stars as Alonzo the Armless, a knife thrower in a carnival sideshow who hurls daggers with his feet. Joan Crawford plays Nanon Zanzi, Alonzo’s assistant and the object of his affections, who has a pathological fear of being touched by men. What plays out is a cavalcade of psychosexual perversity as morbid as it is luridly fascinating. 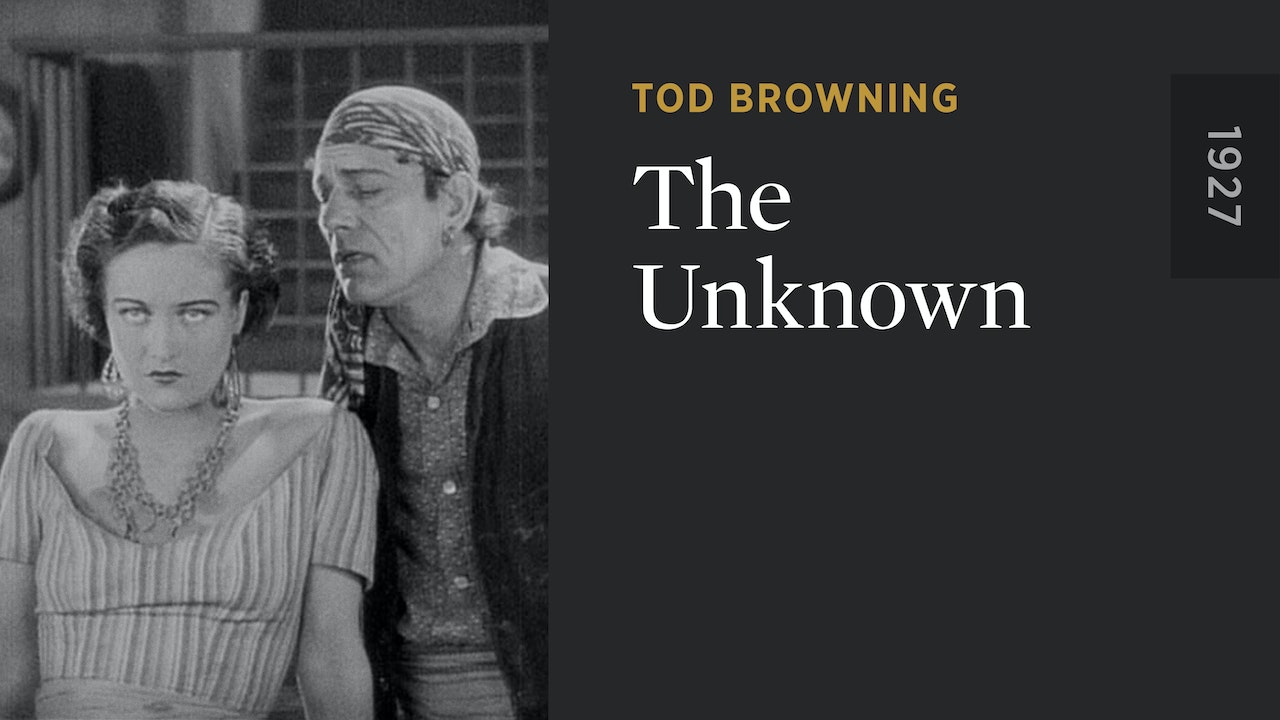