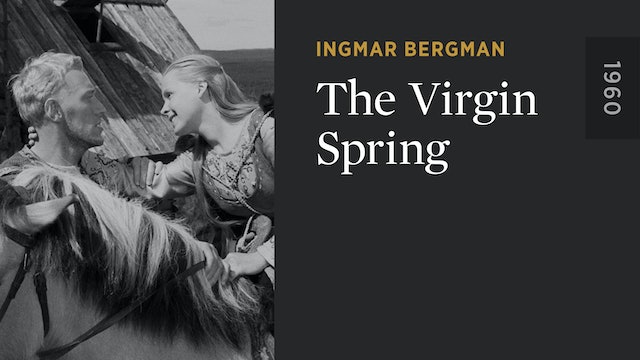 Winner of the Academy Award for best foreign-language film, Ingmar Bergman’s THE VIRGIN SPRING is a harrowing tale of faith, revenge, and savagery in medieval Sweden. With austere simplicity, the director tells the story of the rape and murder of the virgin Karin, and her father Töre’s ruthless pursuit of vengeance against the three killers. Starring Max von Sydow and photographed by the brilliant Sven Nykvist, the film is both beautiful and cruel in its depiction of a world teetering between paganism and Christianity. 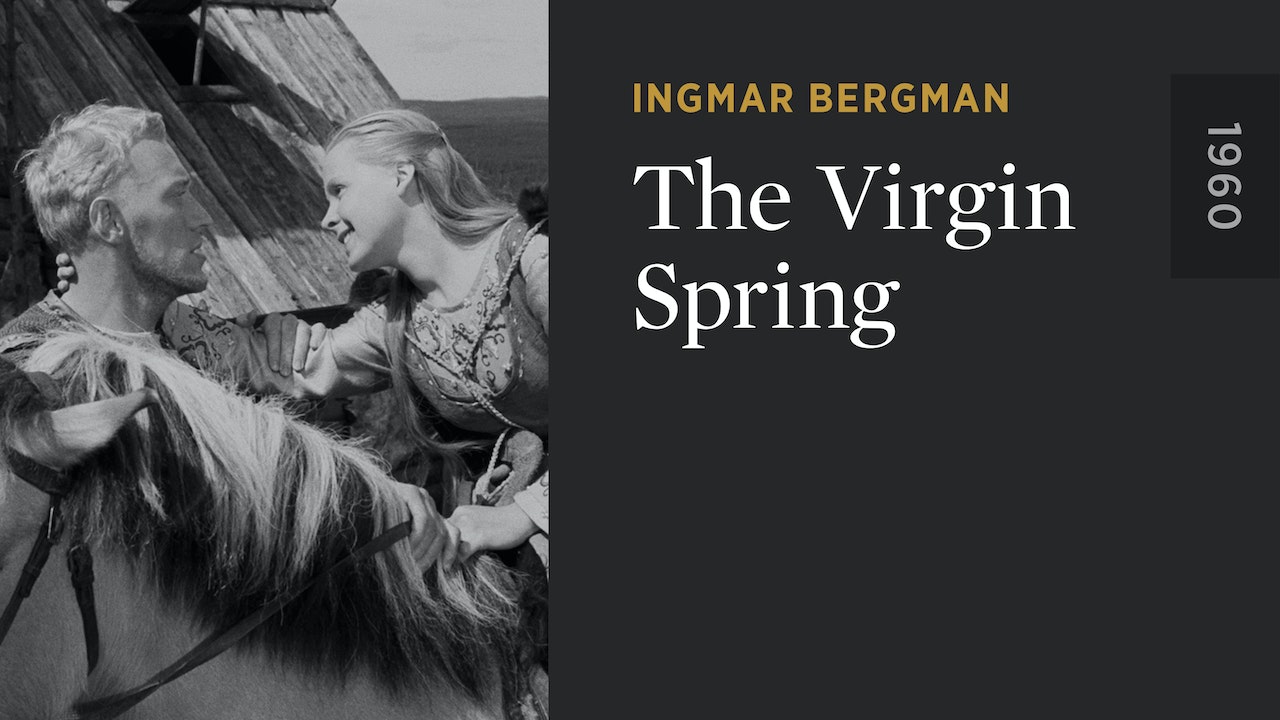