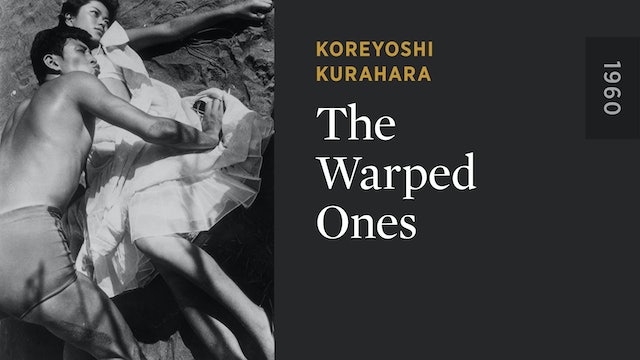 A juvenile delinquent gets out of the pen and immediately embarks on a rampage of untethered anger, most of it directed at the girlfriend of the journalist who helped send him up. Shot through with the same kind of bebop bravado that Godard was experimenting with half a world away, the anarchic descent into amoral madness that is The Warped Ones (Kyonetsu no kisetsu) sounded a lost generation's cry for help and was one of the films that kicked off Japan's cinematic sixties with a bang. 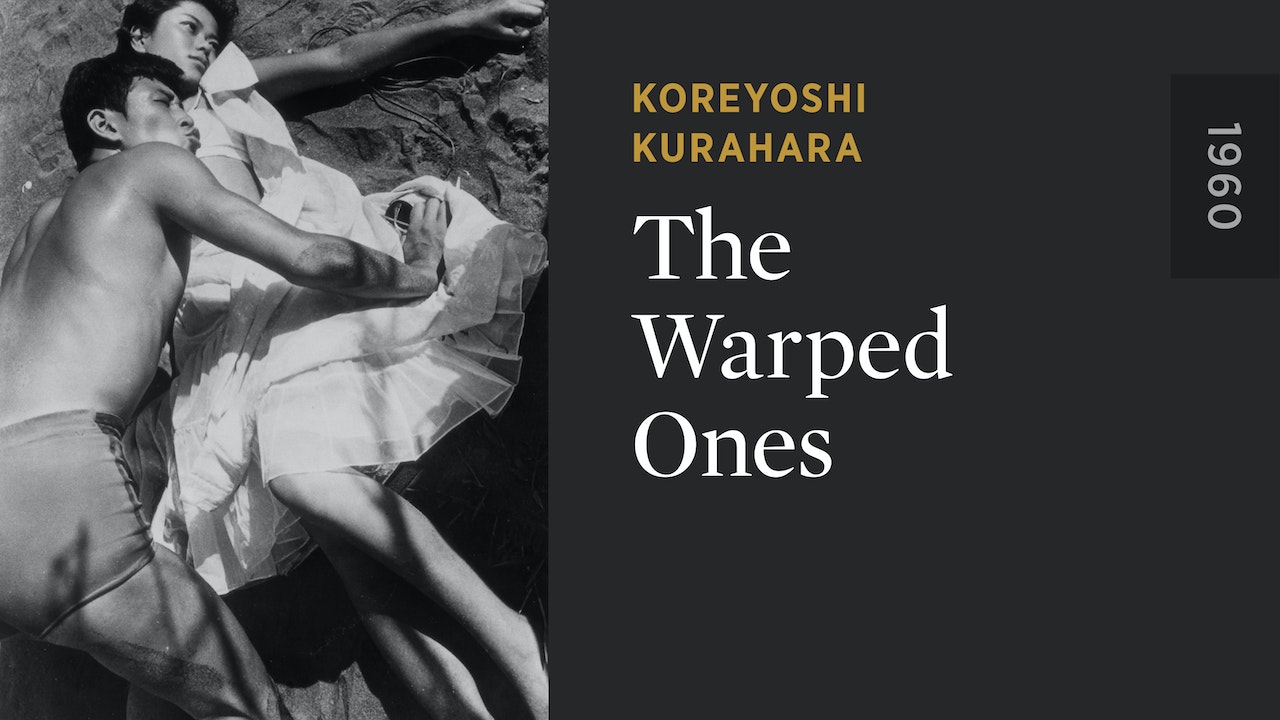