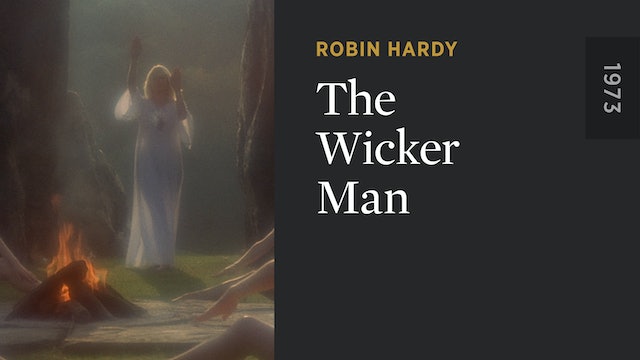 This legendary cult favorite was released to relatively little fanfare but has gone on to be regarded as one of the most disturbing and audacious horror films of all time. A young girl’s disappearance brings police sergeant Neil Howie (Edward Woodward) to a remote Scottish island, where he finds himself plunged into a sinister society of pagan pageantry and nature worship presided over by the menacing Lord Summerisle (British horror icon Christopher Lee). Set to an influential psychedelic-folk soundtrack (cue the creepy panpipes), THE WICKER MAN is a one-of-a-kind occult classic that retains its power to fascinate and shock. 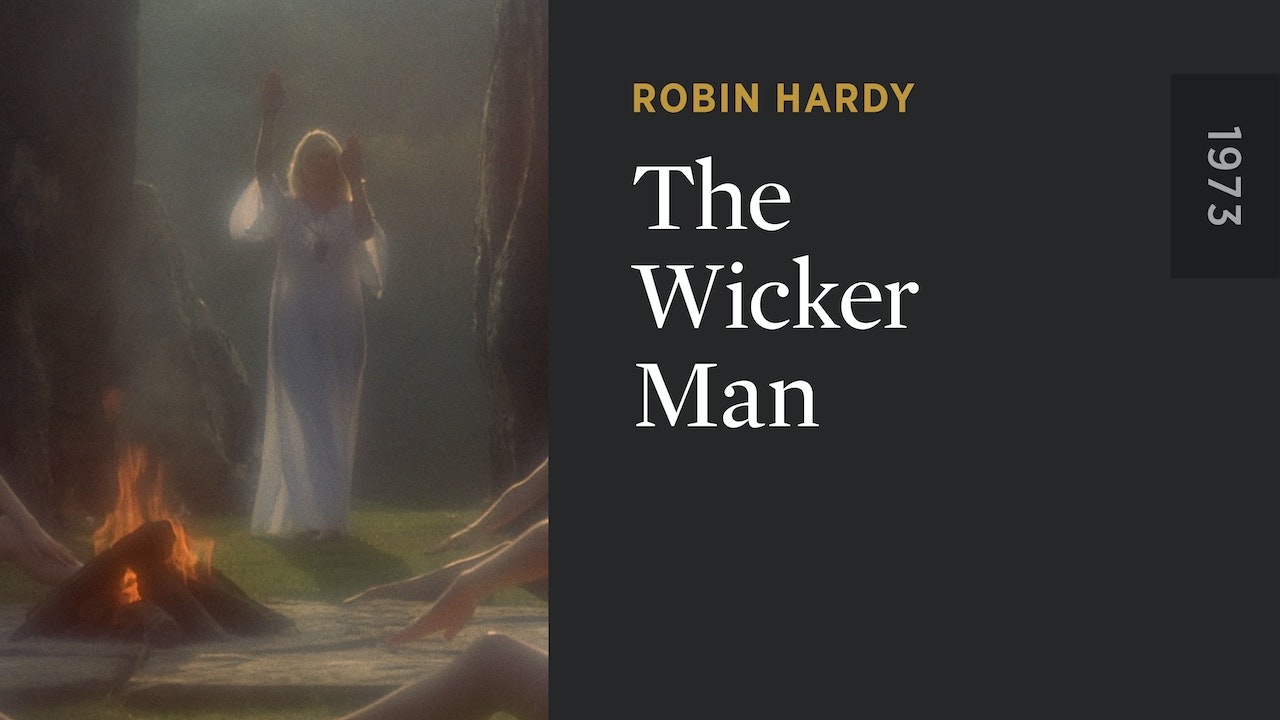