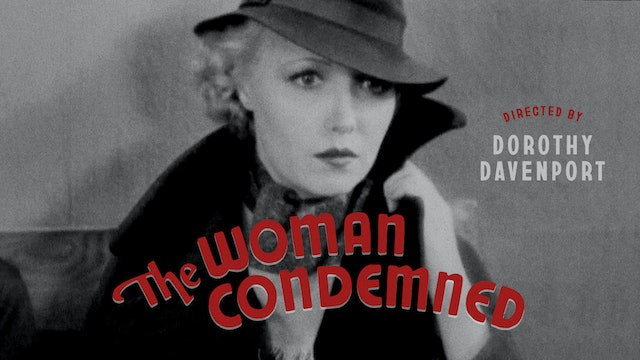 When a radio star (Lola Lane) is murdered, a mysterious young woman (Claudia Dell) is accused of the crime. Can a wisecracking reporter (Richard Hemingway), who finds himself captivated by the beautiful suspect, prove her innocence? This atmospherically tawdry, twist-filled procedural was the last film helmed by pioneering actor turned filmmaker Dorothy Davenport, one of the very few women to work as a director during the 1930s. She combines the mechanics of a straightforward thriller with the dizzying absurdity and sensationalism of early exploitation and B-movie genre films for a singular work of compellingly strange, almost surreal power. 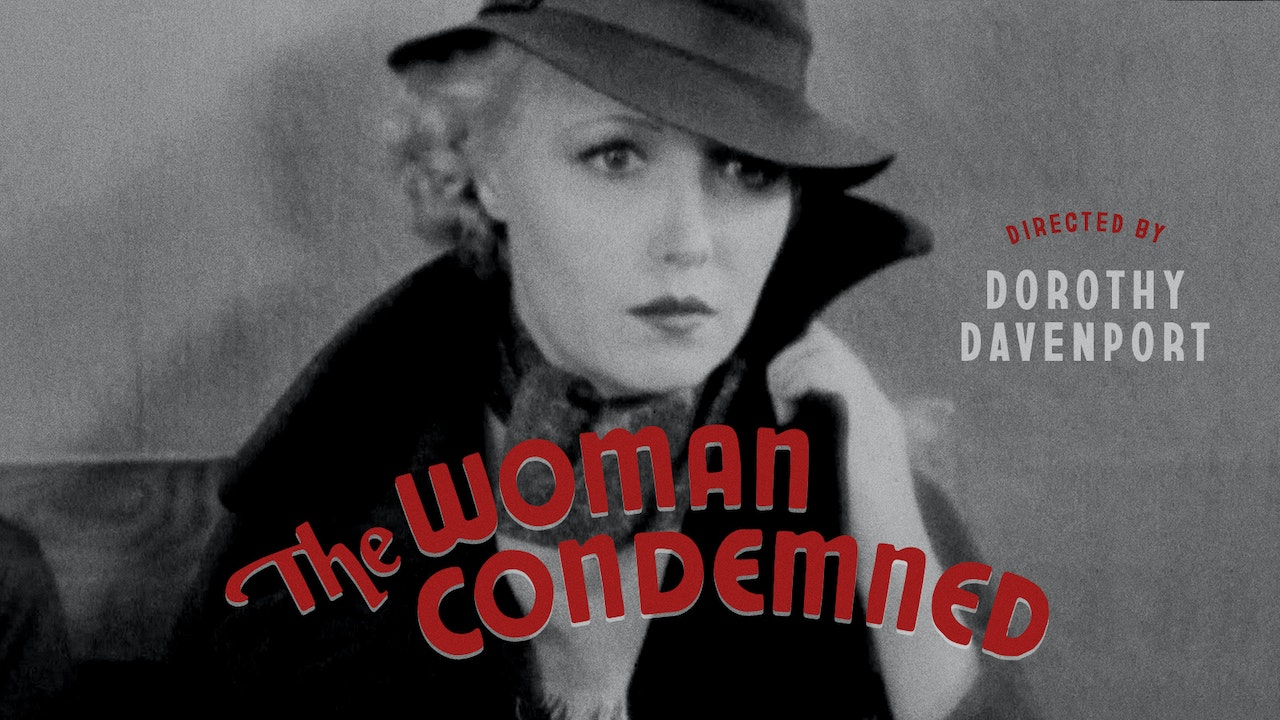