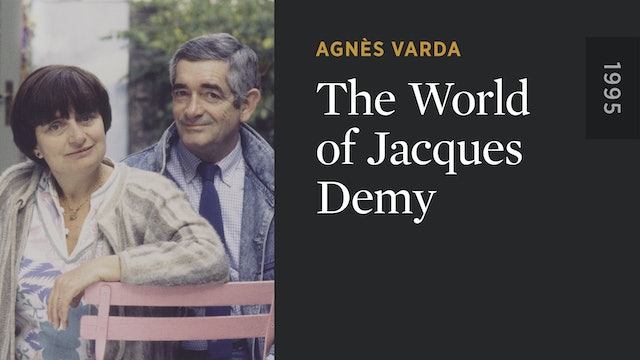 The World of Jacques Demy

Hollywood has had its fair share of power couples; husband and wife duos that have each enjoyed illustrious careers in the film industry. In France, one of the most noteworthy marital unions occurred when Jacques Demy and Agnès Varda tied the knot in 1962. Distinguished filmmakers in their own right, the couple enjoyed nearly 30 years together until Demy died in 1990. Following his death, Varda constructed a documentary paying tribute to the work of her husband and highlighting his place in the history of film. 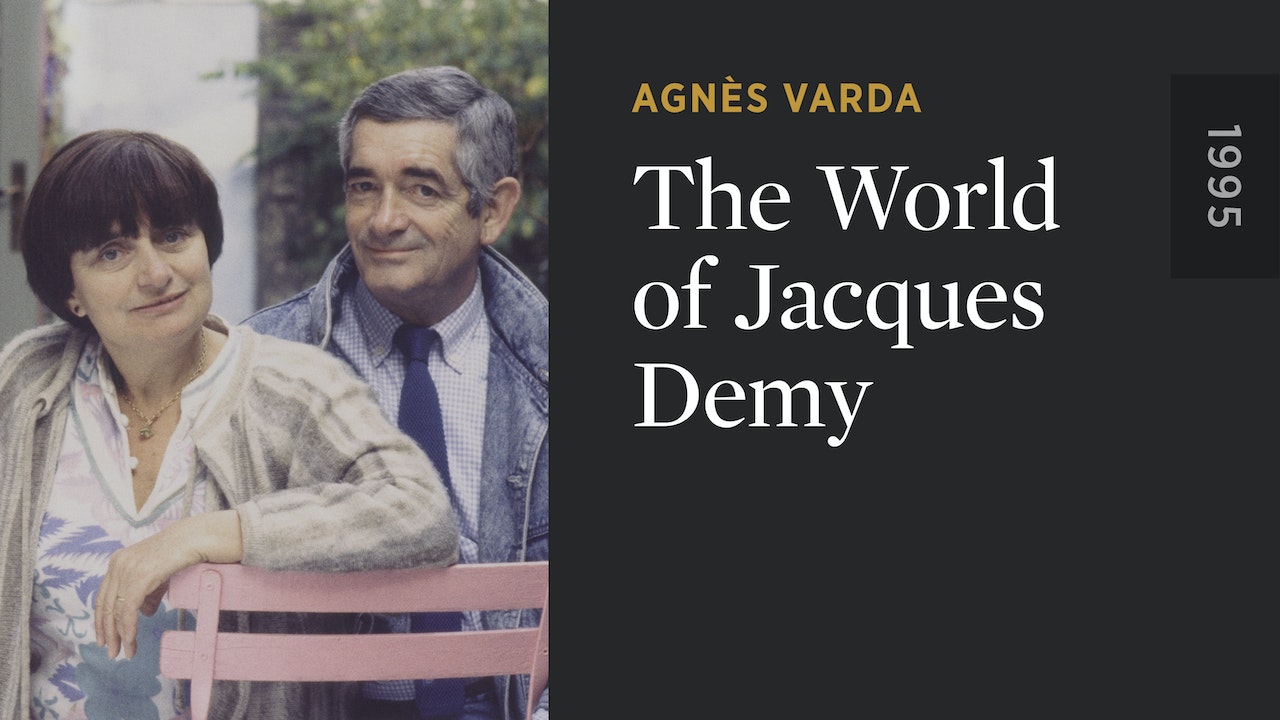