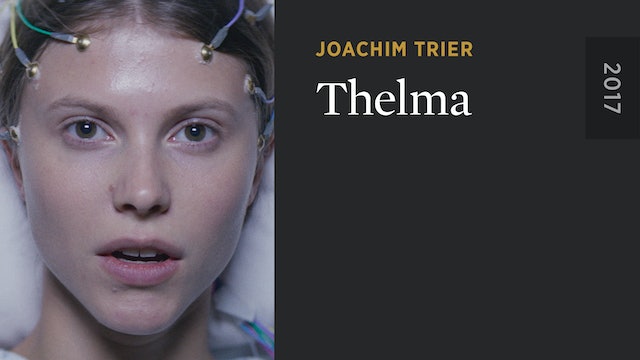 Something like Brian De Palma’s CARRIE filtered through a distinctively chilly, Nordic sensibility, this spellbinding supernatural thriller from director Joachim Trier follows Thelma (Eili Harboe), a lonely young woman whose repression is the result of a strict religious upbringing. When she moves to Oslo to attend university, Thelma finds herself troubled by her burgeoning attraction to a female friend—a desire that awakens terrifying and inexplicable powers and brings her face-to-face with her inner demons. 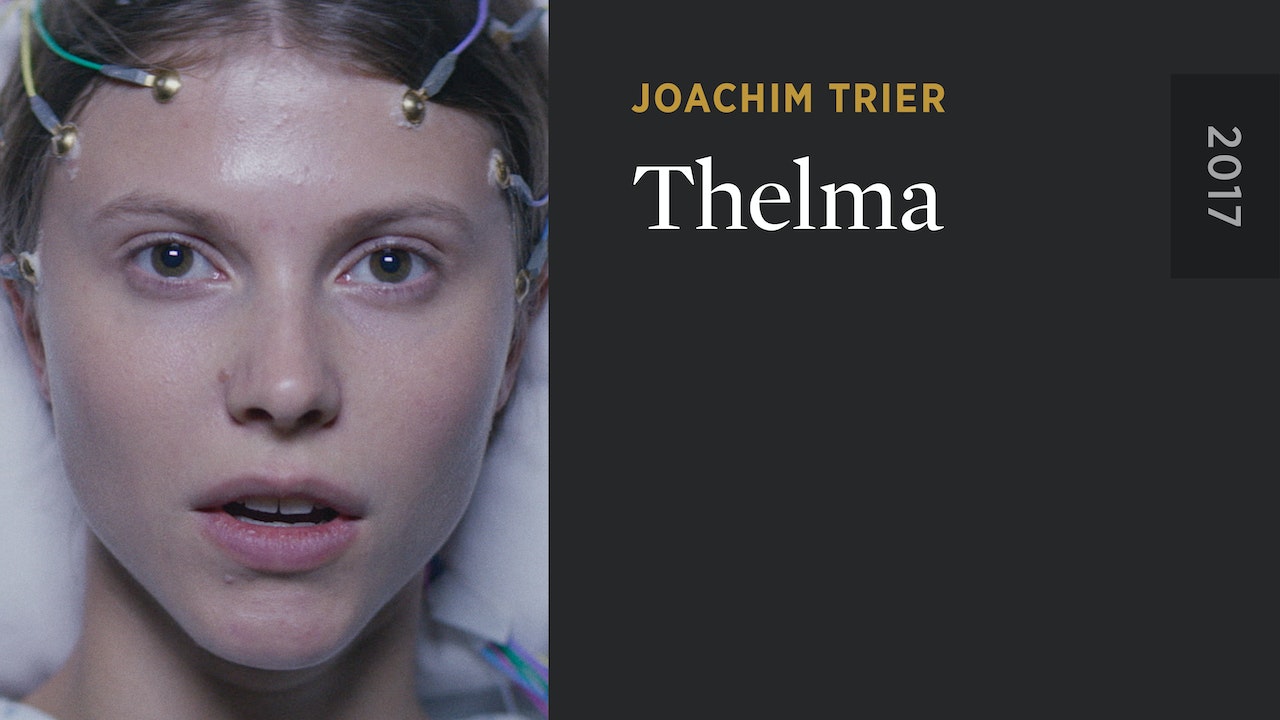