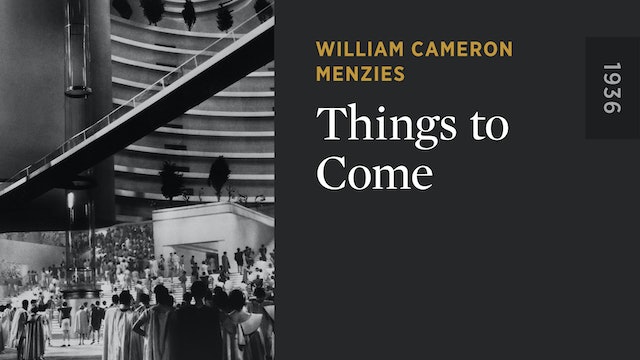 A landmark collaboration between writer H. G. Wells, producer Alexander Korda, and designer and director William Cameron Menzies, THINGS TO COME is a science fiction film like no other, a prescient political work that predicts a century of turmoil and progress. Skipping through time, THINGS TO COME bears witness to world war, disease, dictatorship, and, finally, utopia. Conceived, written, and overseen by Wells himself as an adaptation of his own work, this megabudget production, the most ambitious ever from Korda’s London Films, is a triumph of imagination and technical audacity. 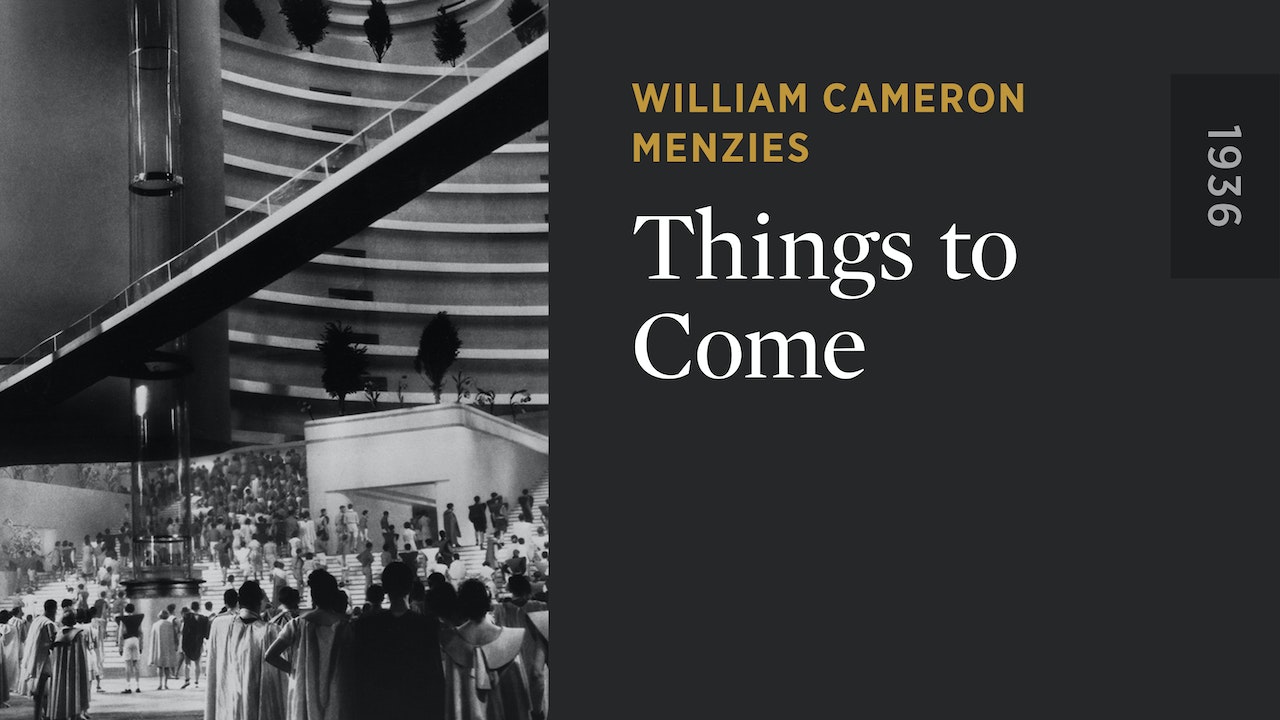