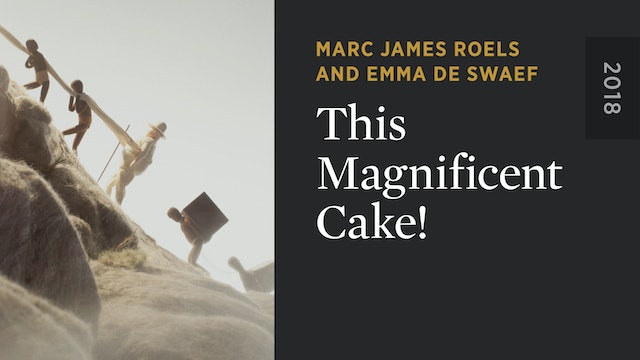 In the late nineteenth century, keen to compete with other European imperial powers on the continent, King Leopold II of Belgium proclaimed, “I do not want to miss a good chance of getting us a slice of this magnificent African cake.” The subsequent occupation of the Congo would come to attract a contingent of servants, merchants, and miscellaneous bourgeois driven by everything from insatiable greed to existential fear. From the stories of these characters—many of whom pass through a luxury hotel in the middle of the jungle—this stop-motion marvel spins a surreal, darkly comic, and brutal interrogation of the colonial mentality. 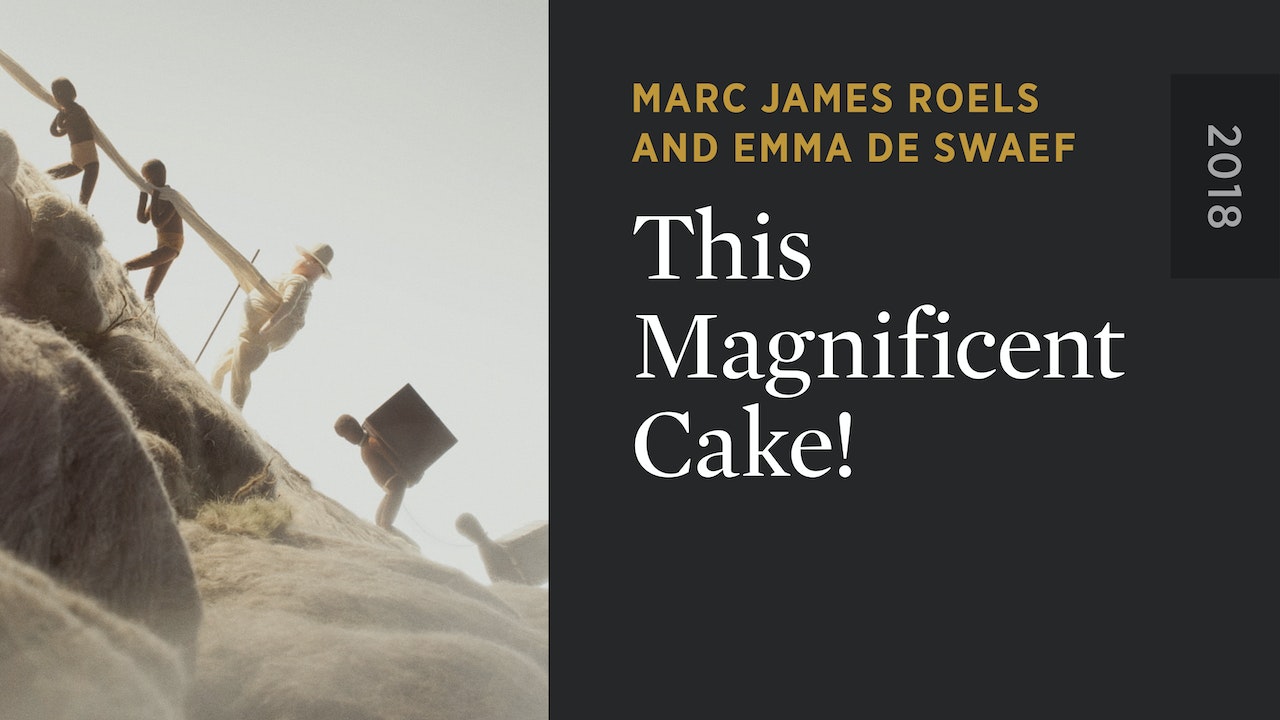