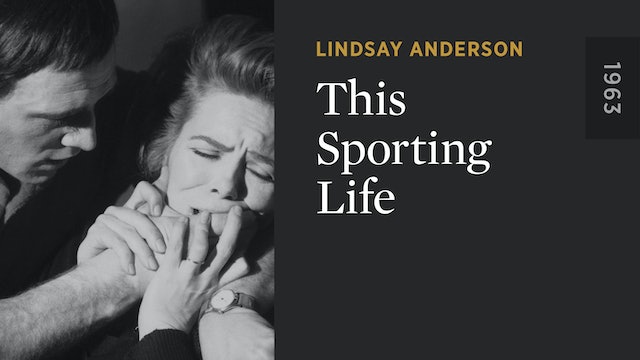 One of the finest British films ever made, this benchmark of kitchen-sink realism follows the self-defeating professional and romantic pursuits of a miner turned rugby player eking out an existence in drab Yorkshire. With an astonishing, raging performance by a young Richard Harris, an equally blistering turn by fellow Oscar nominee Rachel Roberts as the widow with whom he lodges, and electrifying direction by Lindsay Anderson, in his feature-film debut following years of documentary work, THIS SPORTING LIFE remains a dramatic powerhouse. 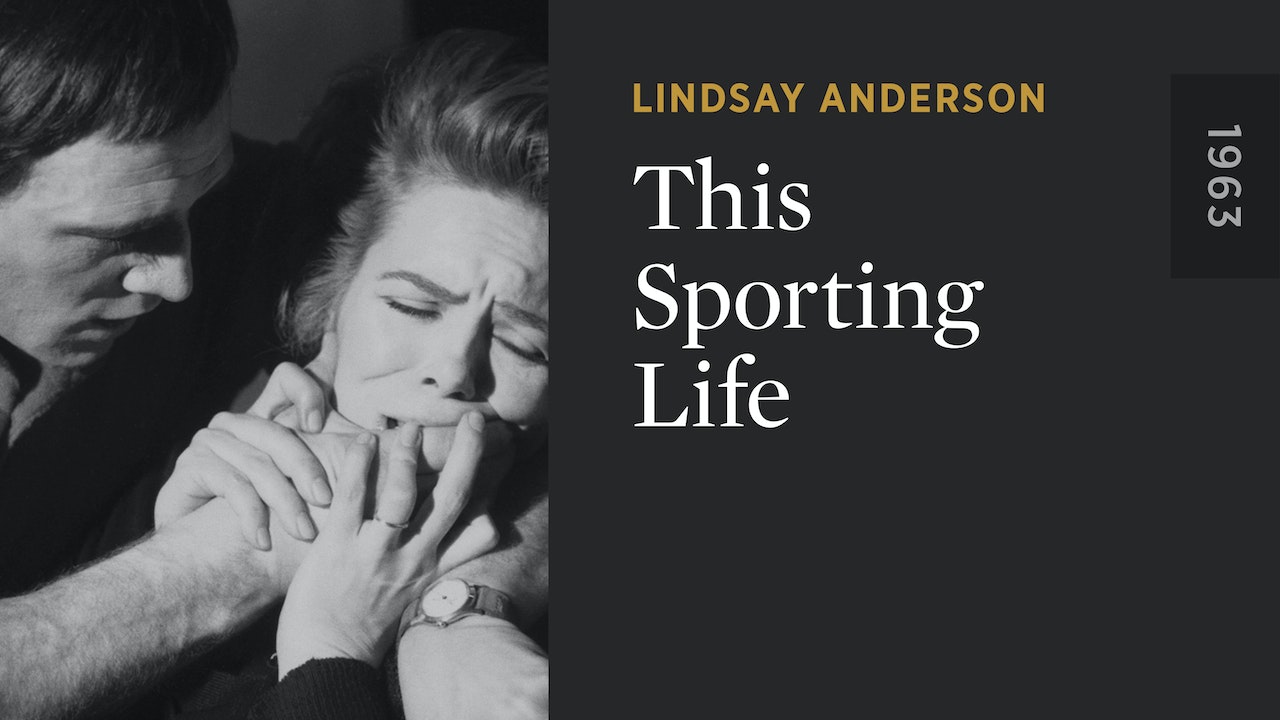