You can feel the heat in the swelteringly sensorial films of Argentine iconoclast Lucrecia Martel, who, working in a cinematic vocabulary all her own, creates tantalizingly elliptical, shrewdly incisive commentaries on class, religion, and social hierarchy that have established her as one of the twenty-first century’s major filmmakers. In her early critical triumphs LA CIÉNAGA and THE HEADLESS WOMAN, Martel introduced a startlingly original, fully formed sensibility, marked by off-kilter compositions, a tactile sense of atmosphere, and a caustic perspective on the hypocrisies of Argentina’s bourgeoisie. With her latest feature, the hallucinatory literary adaptation ZAMA, Martel translates her singular vision to the eighteenth century, losing none of her eccentric edge and acerbic bite. 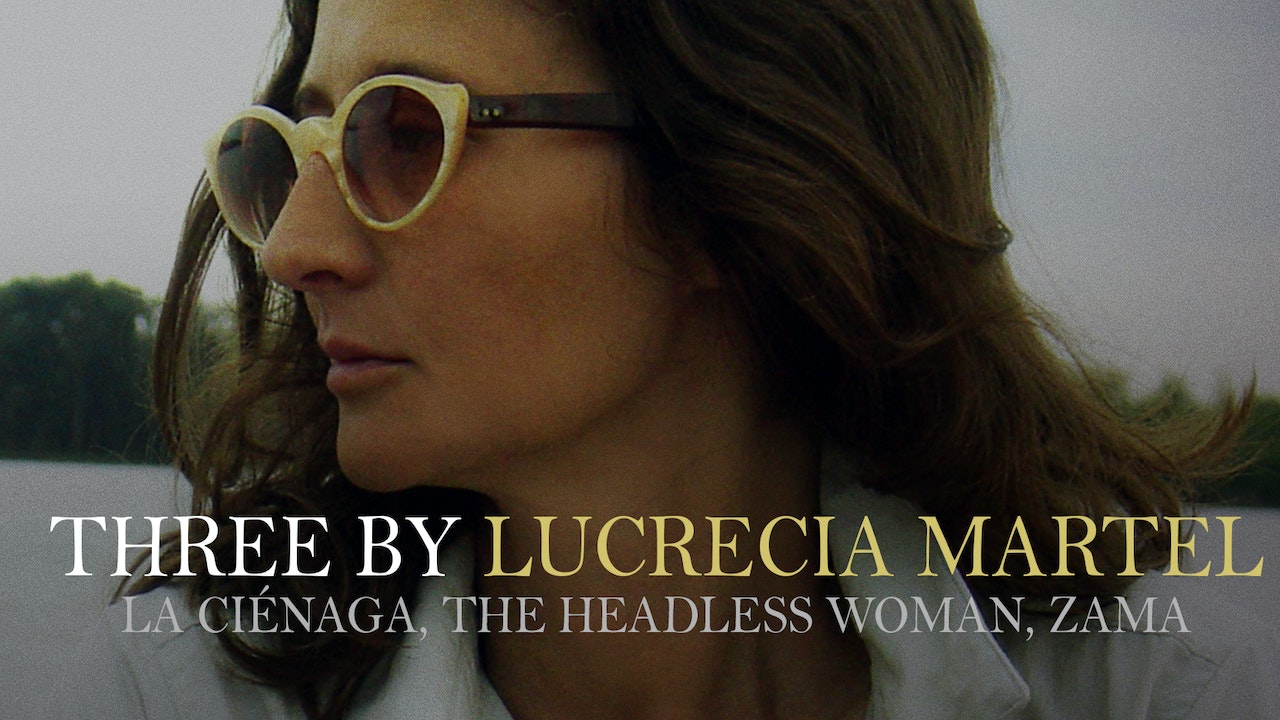