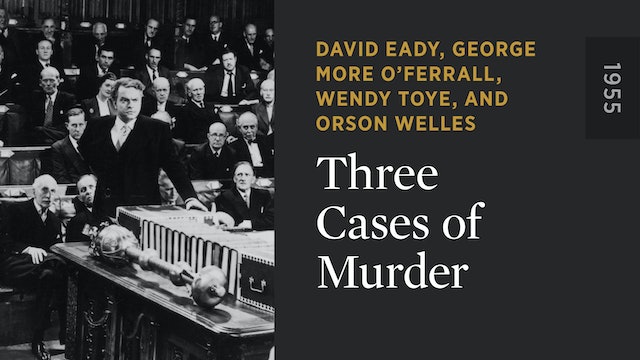 Three strange and sinister tales of murder and supernatural mystery make up this atmospheric omnibus chiller. First, a museum worker crosses into the world within a painting in “In the Picture,” evocatively directed by Wendy Toye, one of Britain’s few female filmmakers of the period. Then, two friends become suspects in the murder of the woman they both love in David Eady’s whodunit “You Killed Elizabeth.” And finally, a typically commanding Orson Welles stars in (and reportedly largely directed) George More O’Ferrall’s “Lord Mountdrago,” in which one man uses the dreams of another in his twisted plot for revenge. 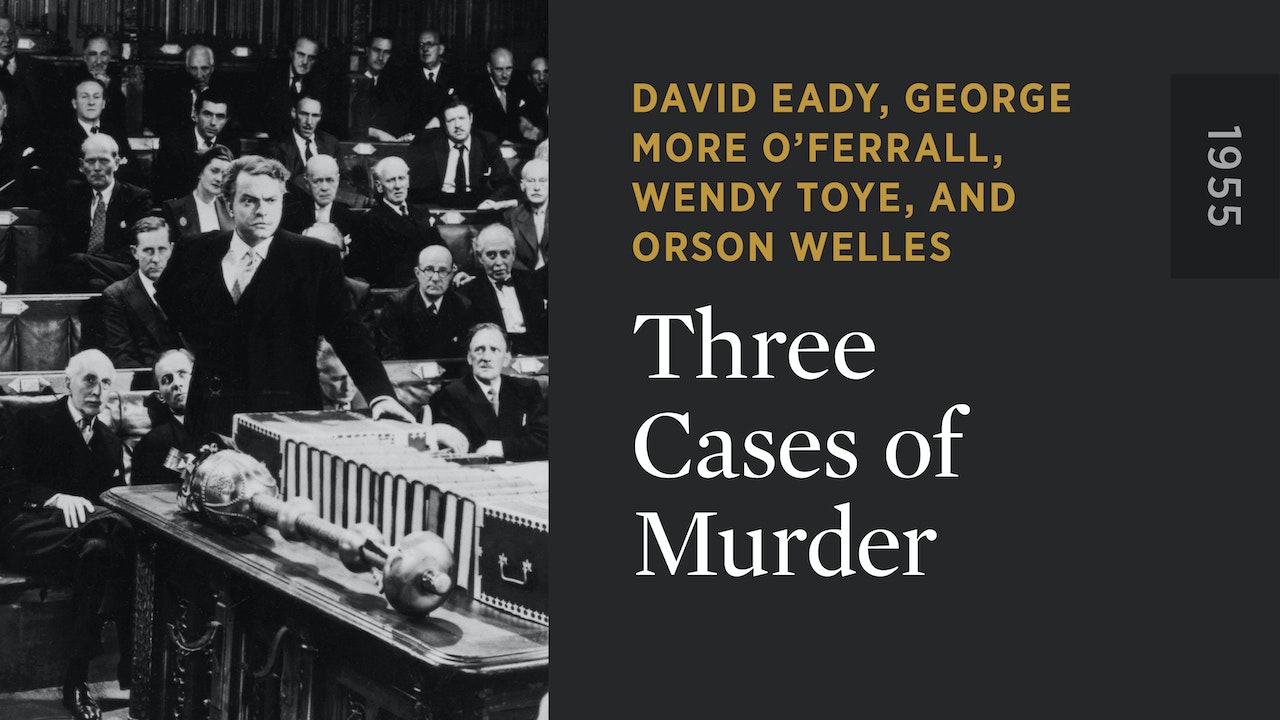