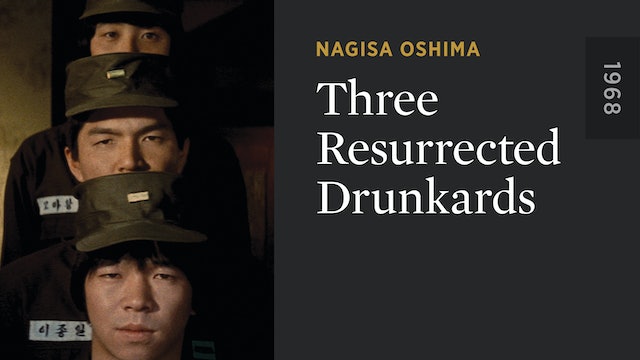 A trio of bumbling young men frolic at the beach. While they swim, their clothes are stolen and replaced with new outfits. Donning these, they are mistaken for undocumented Koreans and end up on the run from comically outraged authorities. A cutting commentary on Japan's treatment of its Korean immigrants, this is Nagisa Oshima at both his most politically engaged and madcap. 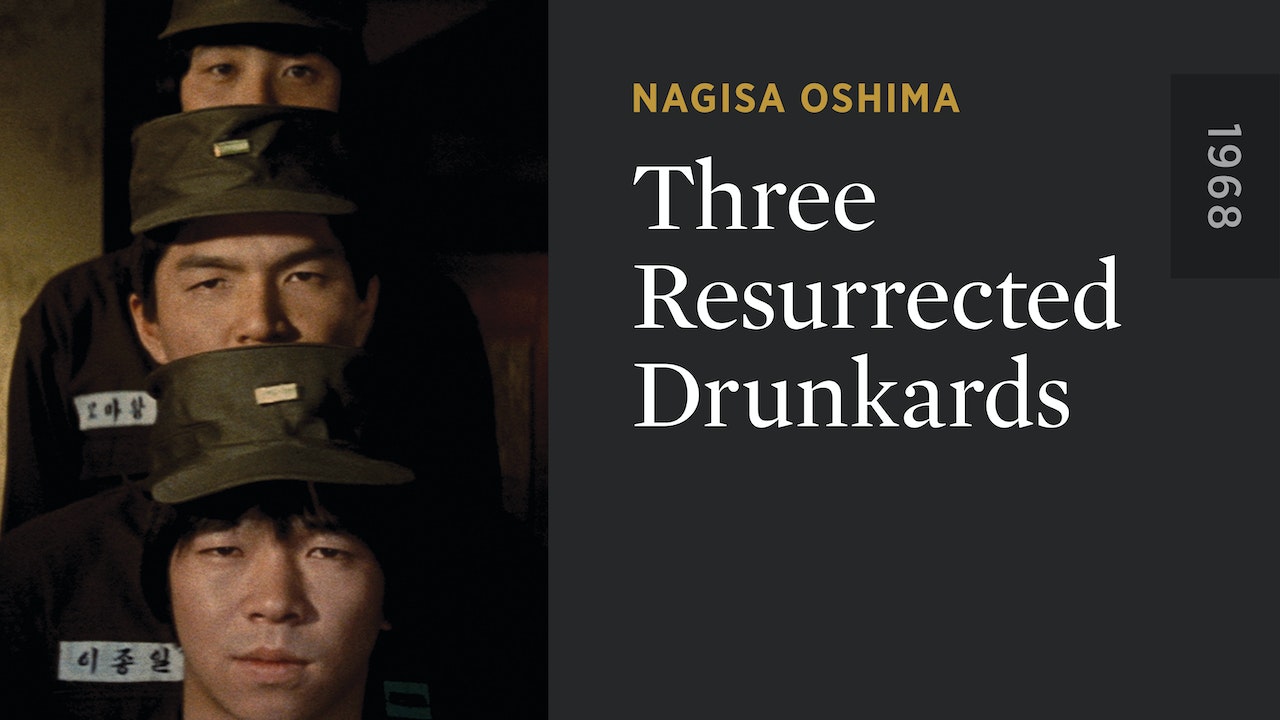