Tigrero: A Film That Was Never Made

In 1954, Hollywood maverick Samuel Fuller traveled to the Brazilian jungle to scout locations for an adventure film called TIGRERO that was to star John Wayne, Ava Gardner, and Tyrone Power—a project that was ultimately scrapped by Twentieth Century-Fox. Forty years later, Fuller and indie legend Jim Jarmusch retraced the elder director’s journey, returning to the Amazon basin, where Fuller experiences a poignant reunion with the Indigenous Karajá people he first encountered decades ago. What ensues is a one-of-a-kind portrait of cross-cultural connection and a by turns thoughtful and playful exploration of the relationship between time, memory, and cinema. 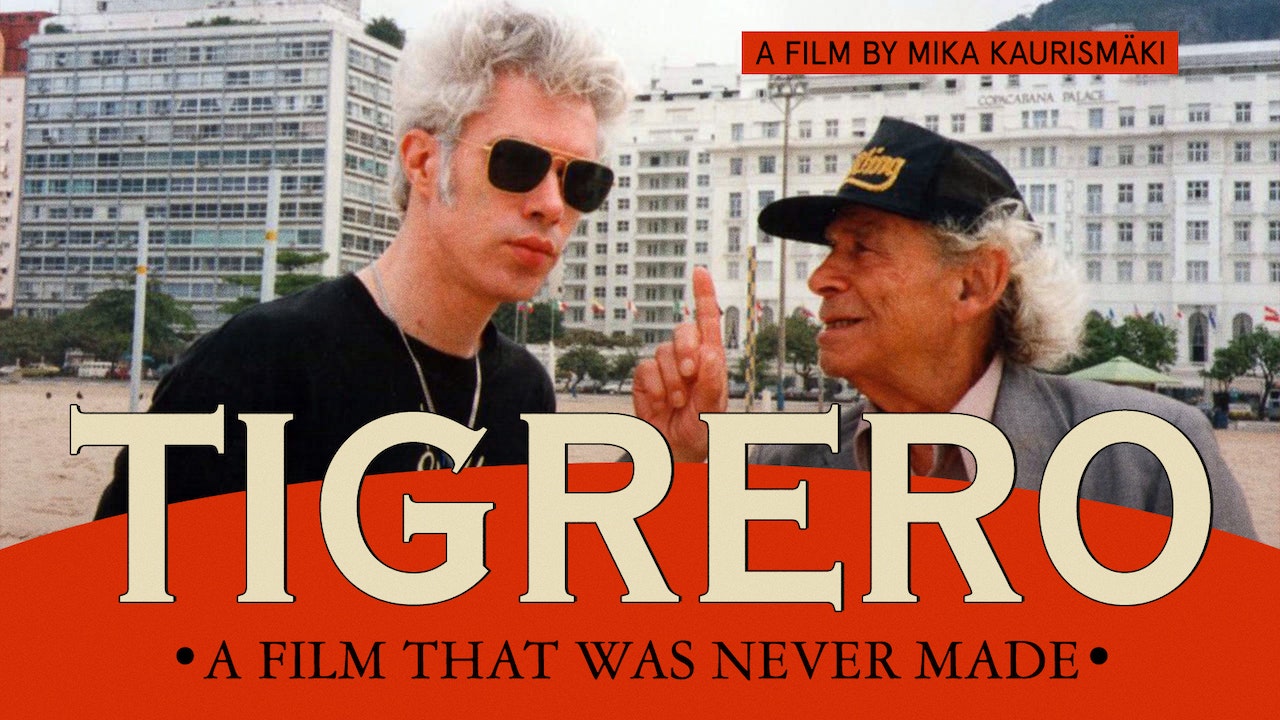