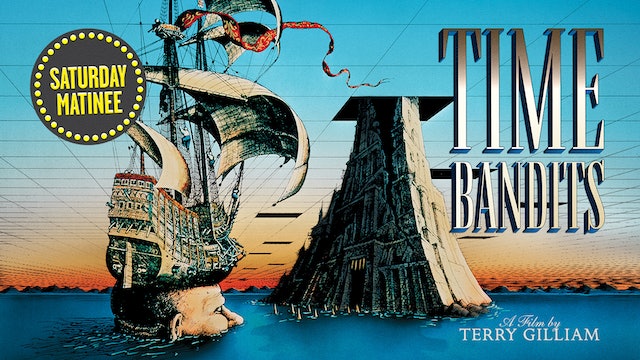 In this fantastic voyage through time and space from Terry Gilliam, a boy named Kevin (Craig Warnock) escapes his gadget-obsessed parents to join a band of time-traveling dwarfs. Armed with a map stolen from the Supreme Being (Ralph Richardson), they plunder treasure from Napoleon (Ian Holm) and Agamemnon (Sean Connery)—but the Evil Genius (David Warner) is watching their every move. Featuring a darkly playful script by Gilliam and his Monty Python cohort Michael Palin (who also appears in the film), TIME BANDITS is at once a giddy fairy tale, a revisionist history lesson, and a satire of technology gone awry. 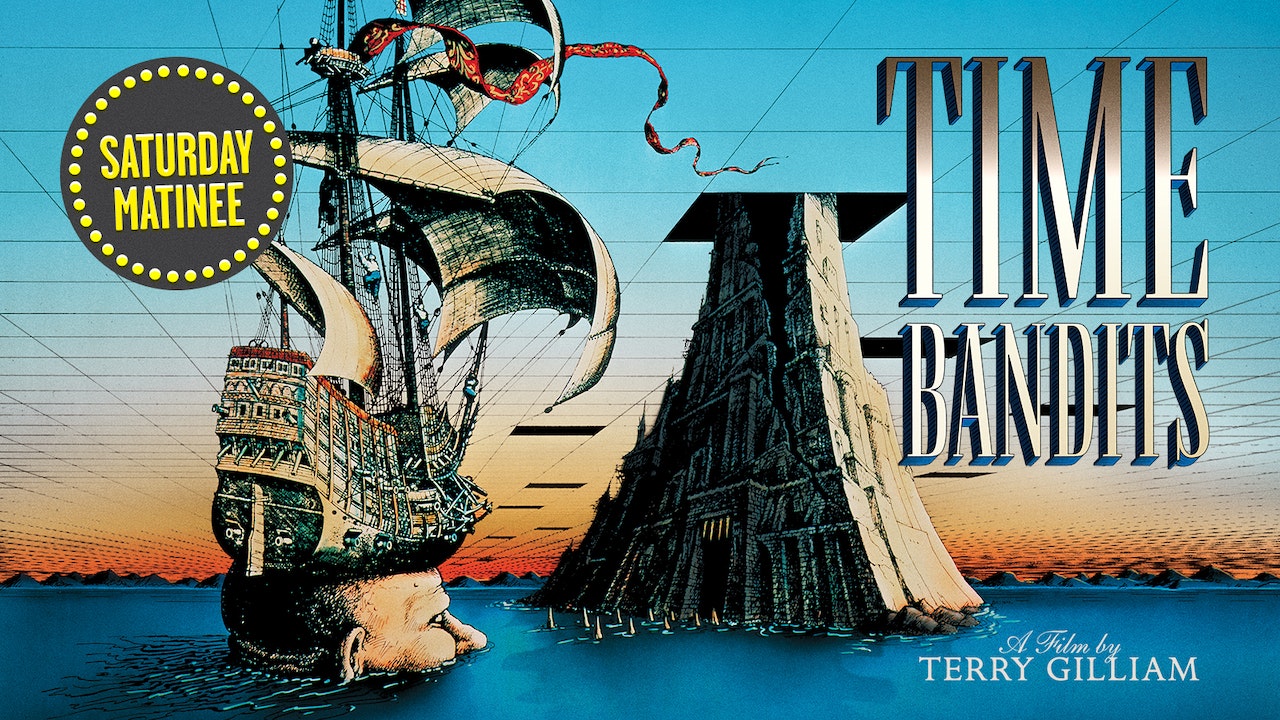