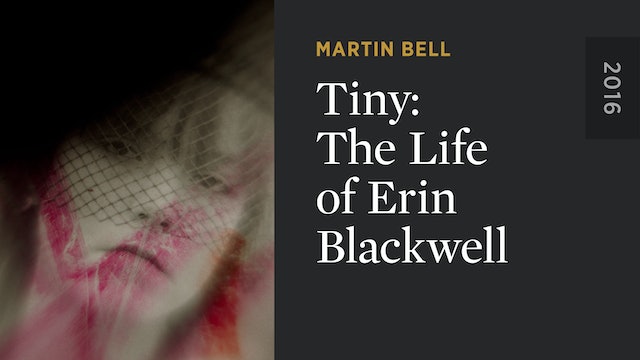 Tiny: The Life of Erin Blackwell

Thirty years in the making, TINY: THE LIFE OF ERIN BLACKWELL continues to follow one of the most indelible subjects of STREETWISE, a groundbreaking documentary on homeless and runaway teenagers. Erin Blackwell, a.k.a. Tiny, was introduced in filmmaker Martin Bell, photographer Mary Ellen Mark, and journalist Cheryl McCall's earlier film as a brash fourteen-year-old living precariously on the margins in Seattle. Now a forty-four year-old mother of ten, Blackwell reflects with Mark on the journey they’ve experienced together, from Blackwell’s struggles with addiction to her regrets to her dreams for her own children, even as she sees them being pulled down the same path of drugs and desperation. Interweaving three decades’ worth of Mark’s photographs and footage that includes previously unseen outtakes from STREETWISE, this is a heartrending, deeply empathetic portrait of a family struggling to break free of the cycle of trauma, as well as a summation of the life’s work of Mark, an irreplaceable artistic voice. 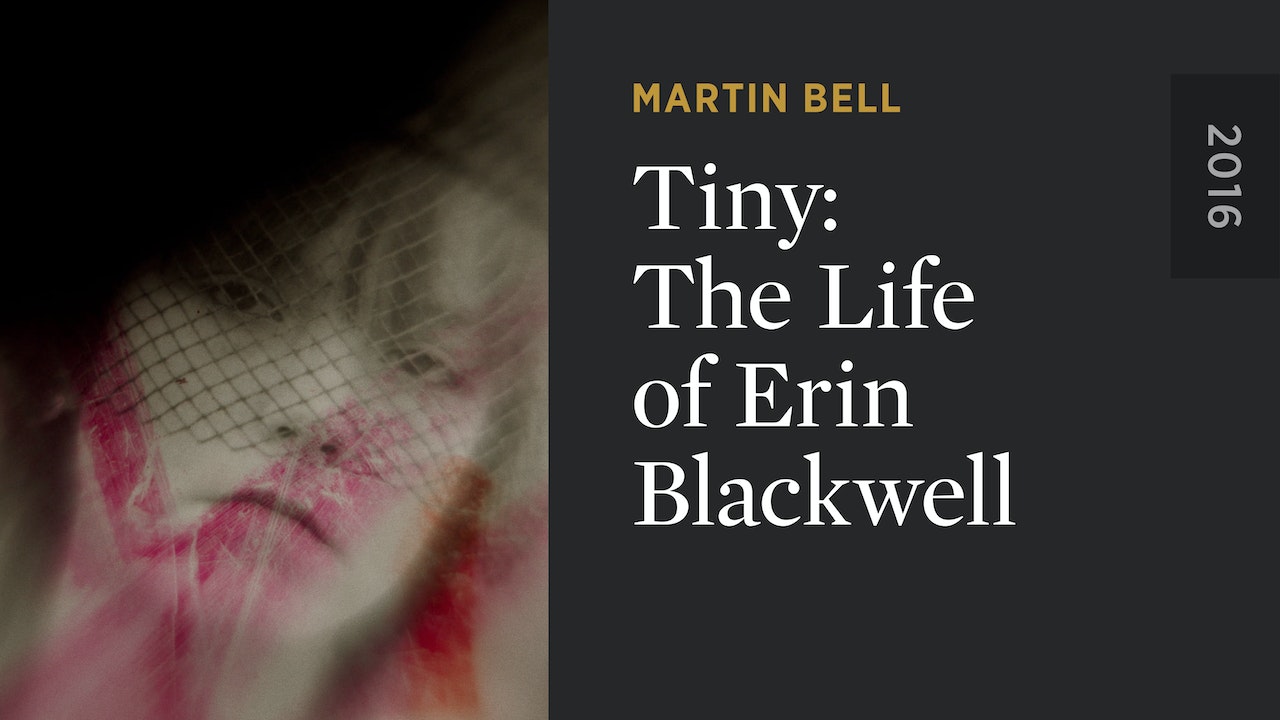