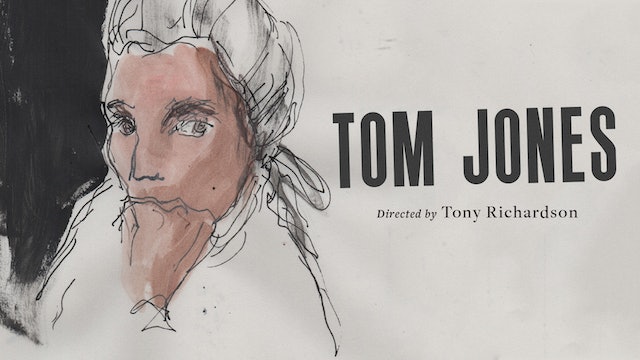 In the early 1960s, at the height of the British New Wave, director Tony Richardson and playwright John Osborne set out for more fanciful territory than the gritty realism of the movement they’d helped establish. TOM JONES brings a theatrical flair to Henry Fielding’s canonical eighteenth-century novel, boisterously chronicling the misadventures of the foundling of the title (Albert Finney, in a career-defining performance), whose easy charm seems to lead him astray at every turn from his beloved, the wellborn Sophie Western (Susannah York). This spirited picaresque, evocatively shot in England’s rambling countryside and featuring an extraordinary ensemble cast, went on to become a worldwide sensation, winning the Oscar for best picture on the way to securing its status as a classic of irreverent wit and playful cinematic expression. 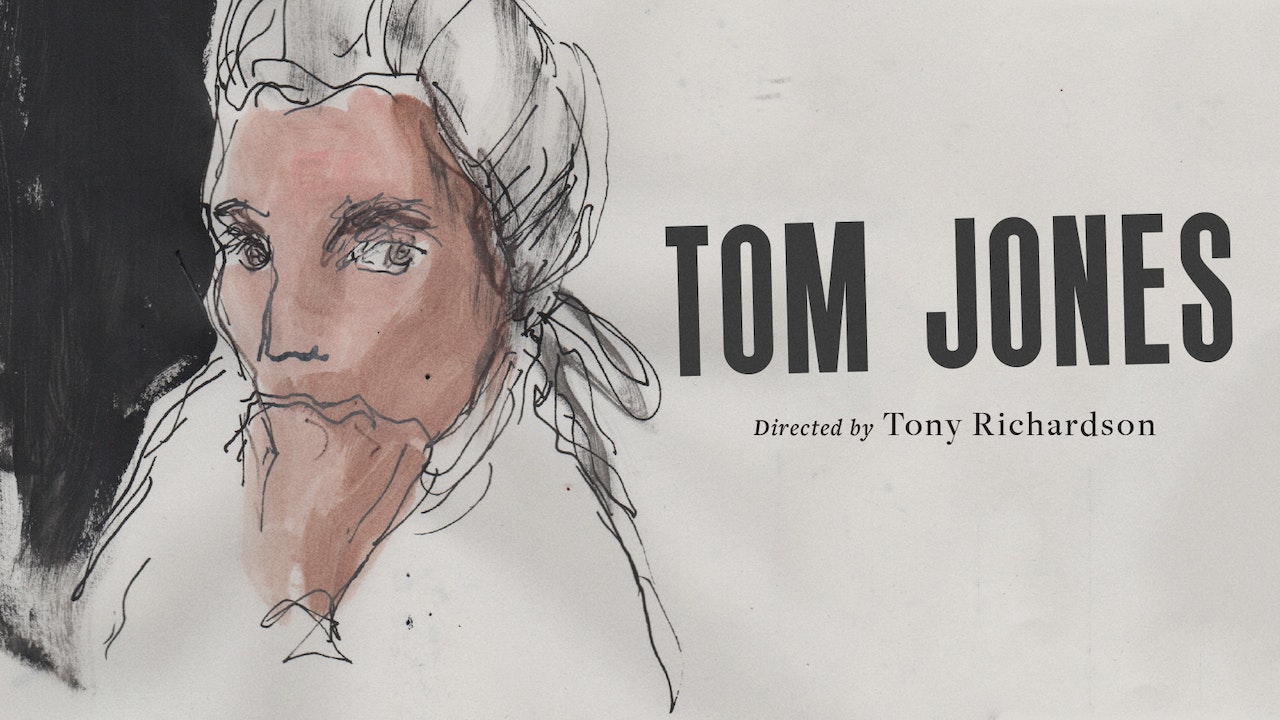