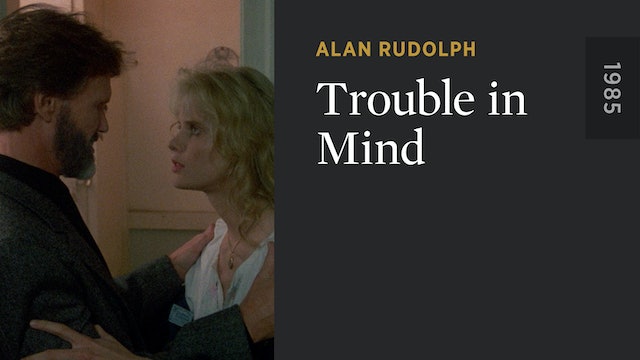 In a down-and-out corner of Rain City—a mysterious, moody metropolis that seems to exist partly in the future, partly in the past—a collection of social cast-offs are drawn together by fate, among them just-out-of-prison former cop Hawk (Kris Kristofferson), his old flame (Geneviève Bujold), and a defenseless young woman (Lori Singer) whom Hawk attempts to rescue from her gangster husband (Keith Carradine). Alan Rudolph brings a fog-shrouded romanticism to this dreamlike reworking of classic noir, which also features a rare non-drag appearance by John Waters muse Divine as the world-weary crime boss Hilly Blue. 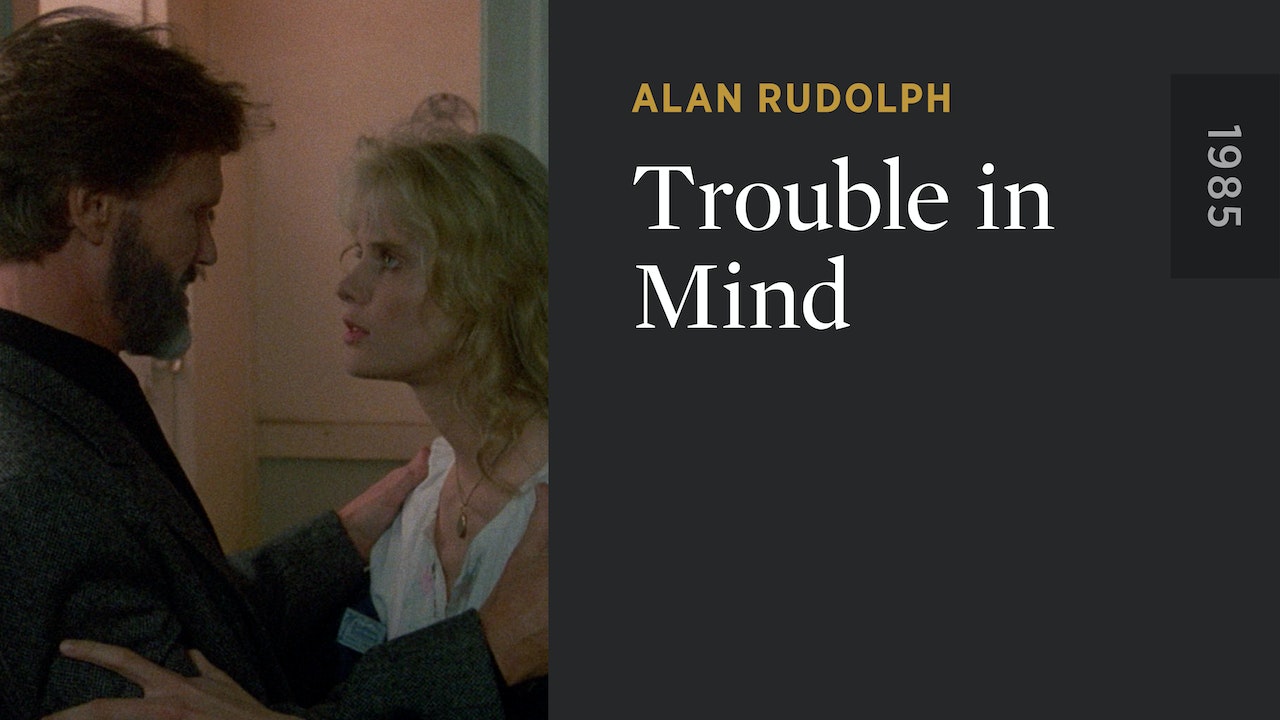