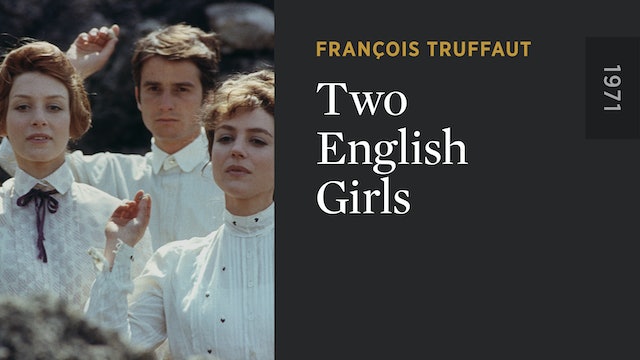 Two English Girls shows François Truffaut working in one of his favorite environments, the work of Henri-Pierre Roche (the author of Jules and Jim), with his longtime leading man/cinematic doppelganger Jean-Pierre Léaud, and telling a story so good on so many levels that he saved the narration for himself. As with many of Truffaut's best works (of which this is one, though it is often underrated), the story, of the romantic triangle between the two title characters and Léaud's Claude, is so beautifully delineated that the tale becomes almost secondary to its telling. 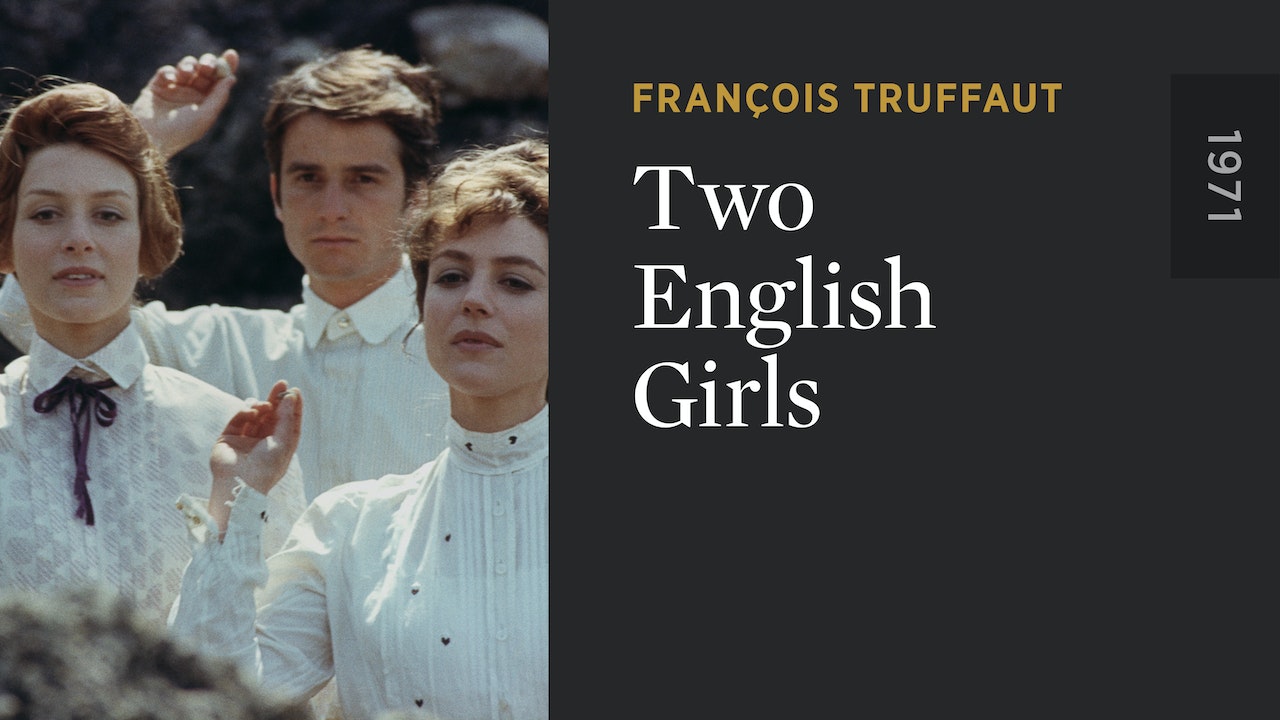