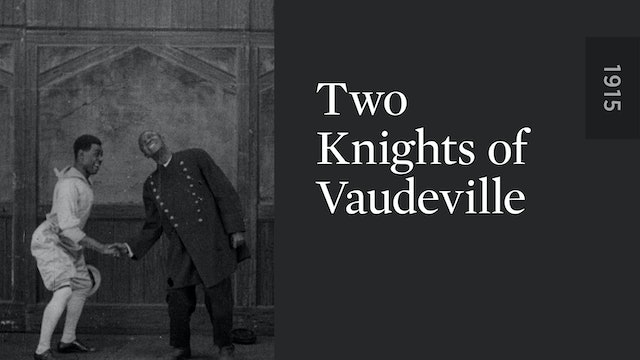 The Ebony Film Corporation may have been a white-owned company, but African American producer Luther Pollard used it as a means of getting black faces on the silver screen, as in this slapstick comedy short. Luther often worked in collaboration with his brother Fritz, a star athlete who later became the first African American head coach in the NFL. 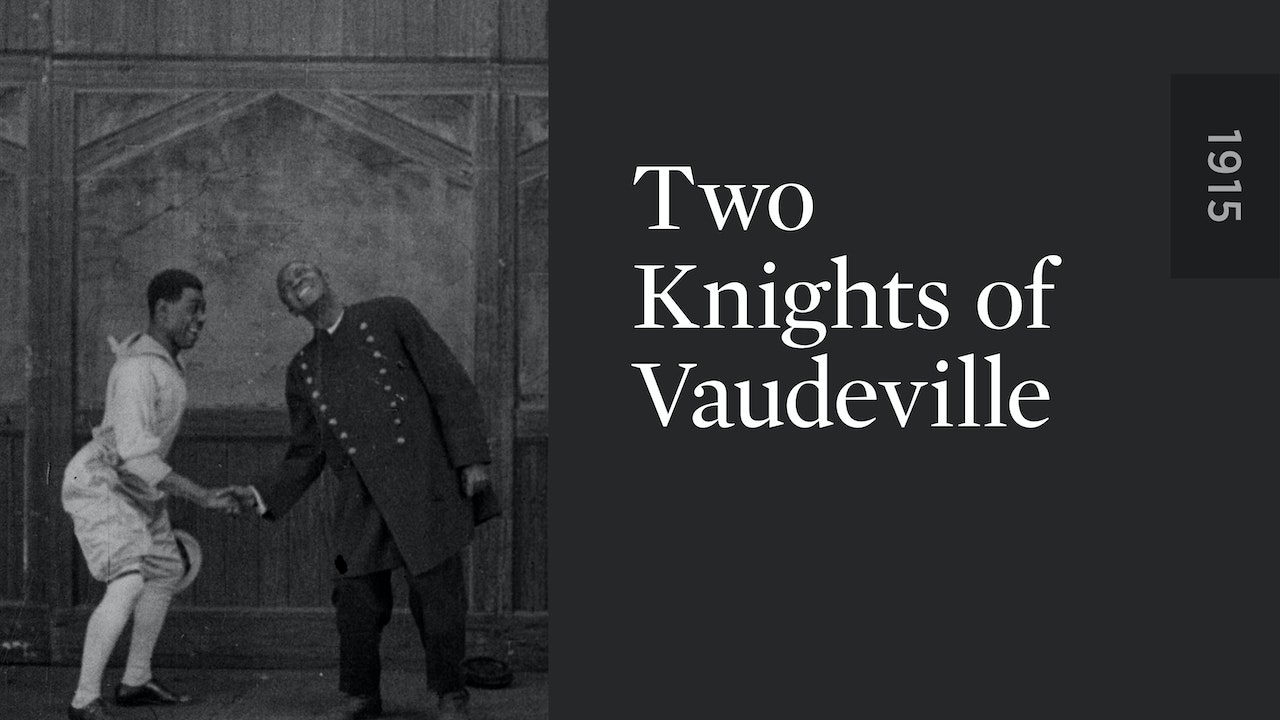