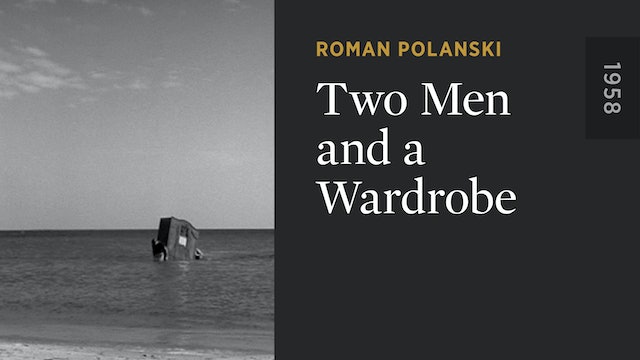 Two Men and a Wardrobe

Perhaps the best known of Roman Polanski’s shorts, TWO MEN AND A WARDROBE was his first to be screened publicly. It won five awards at international festivals. Polanski said in a 1966 interview, “When I filmed TWO MEN AND A WARDROBE, I tried . . . to keep myself within a . . . form that I believe proper to the short film. Strict, without dialogue.” 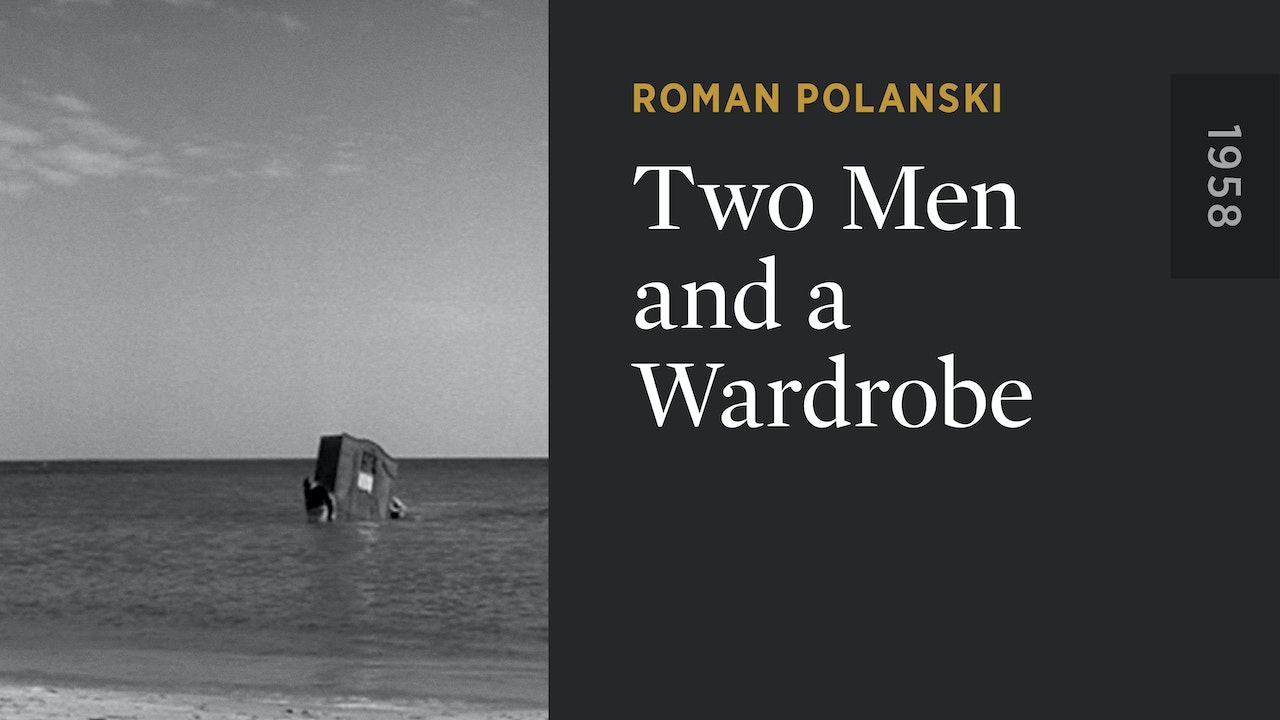