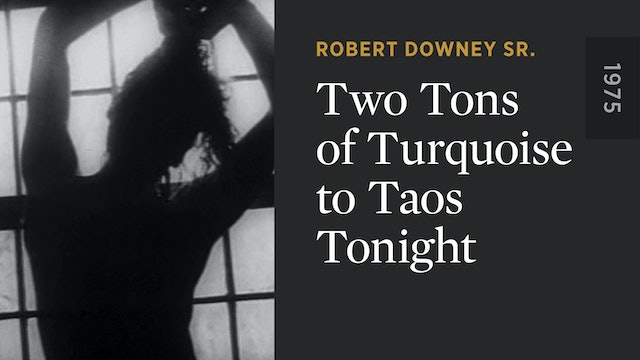 "A film without a beginning or an end," in Downey's words, this Dadaist thingamajig, a never-before-seen, newly reedited version of the director's 1975 release Moment to Moment (also known as Jive), is a rush of curious sketches, scenes, and shots that takes on a rhythmic life of its own. It stars Downey's multitalented wife, Elsie, in an endless succession of off-the-wall roles, from dancer to cocaine fiend. 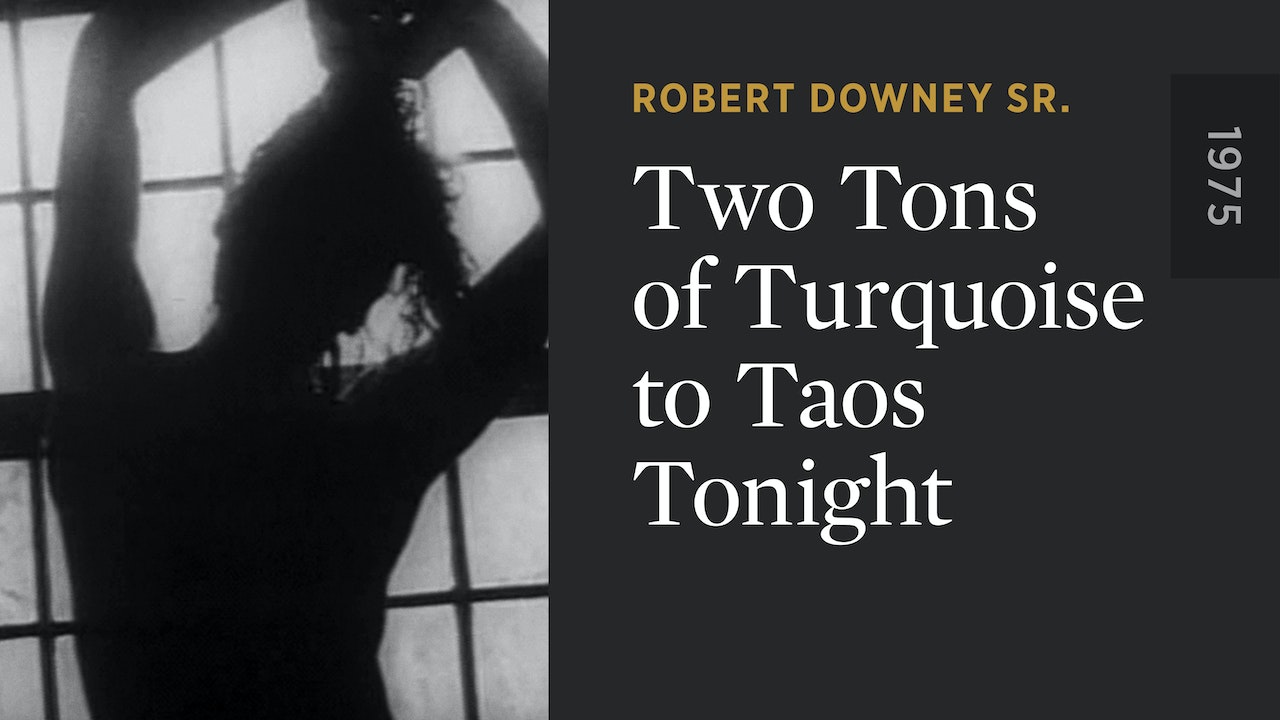