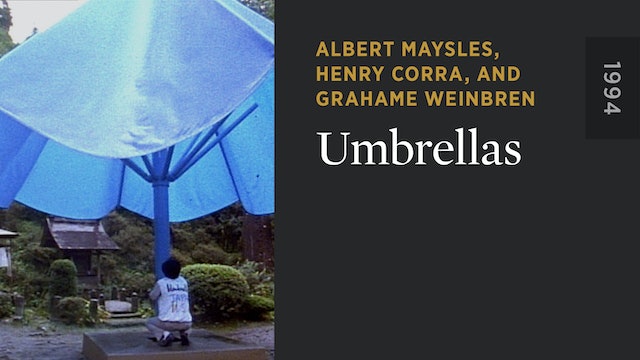 UMBRELLAS takes a poignant, in-depth look at the concept and realization of Christo and Jeanne-Claude’s project “Umbrellas.” The film presents the artists at their most triumphant and most vulnerable moments—from the exaltation of the project’s opening day through unexpected tragedies at the end. 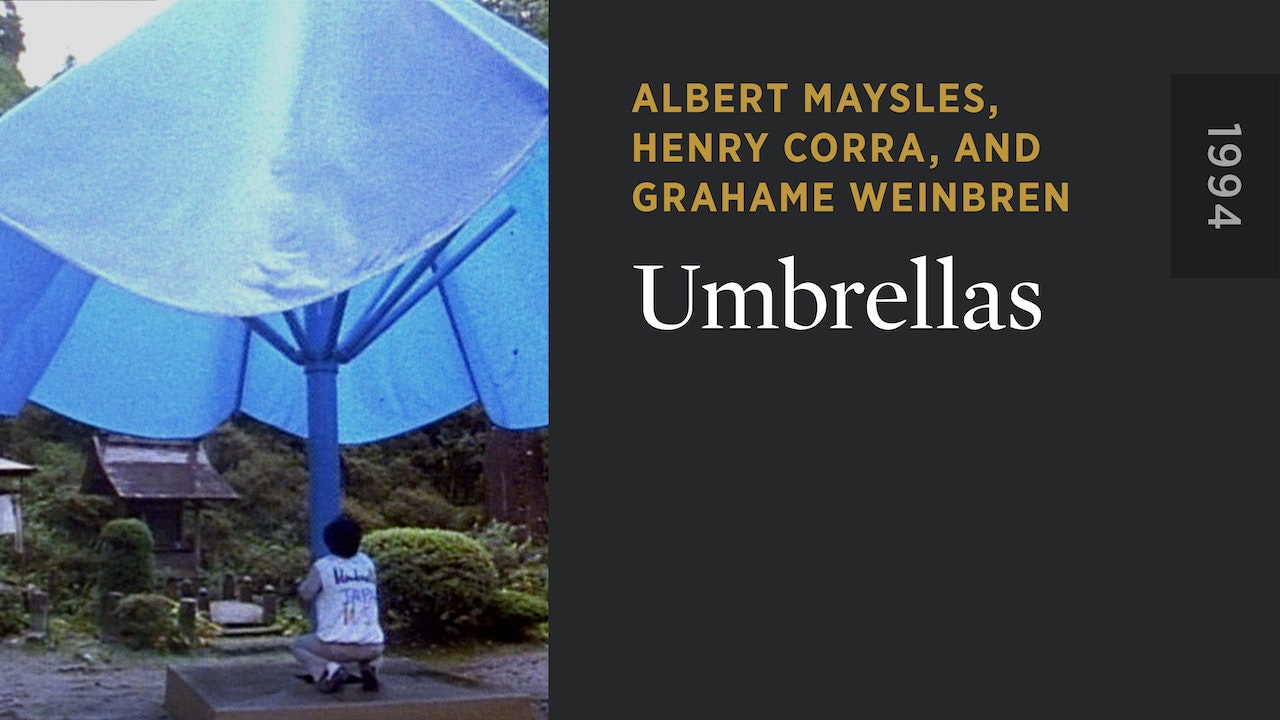