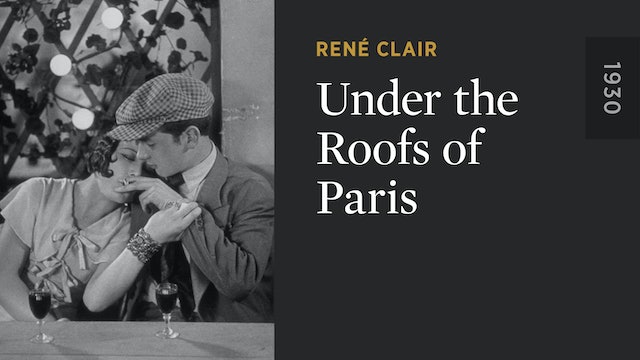 Under the Roofs of Paris

In Renè Clair’s irrepressibly romantic portrait of the crowded tenements of Paris, a street singer and a gangster vie for the love of a beautiful young woman. This witty exploration of love and human foibles, told primarily through song, captures the flamboyant atmosphere of the city with sophisticated visuals and groundbreaking use of the new technology of movie sound. An international sensation upon its release, UNDER THE ROOFS OF PARIS is an exhilarating celebration of filmmaking and one of France's most beloved cinematic exports. 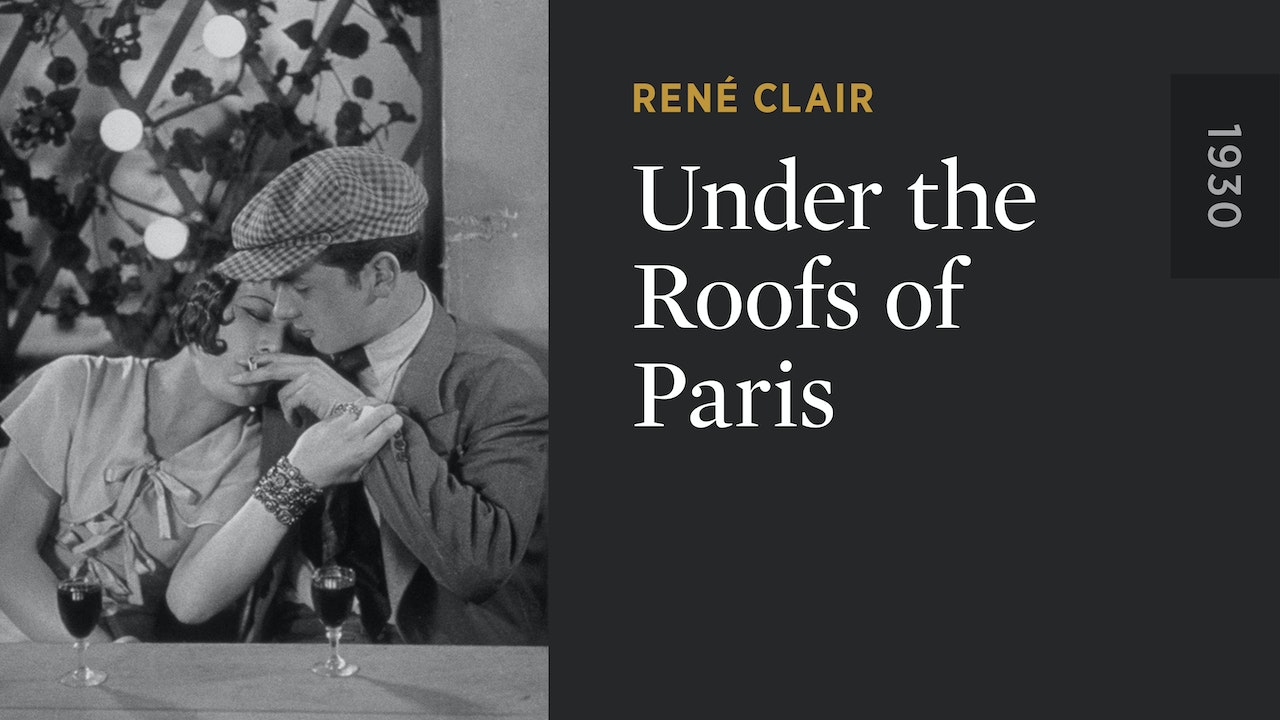