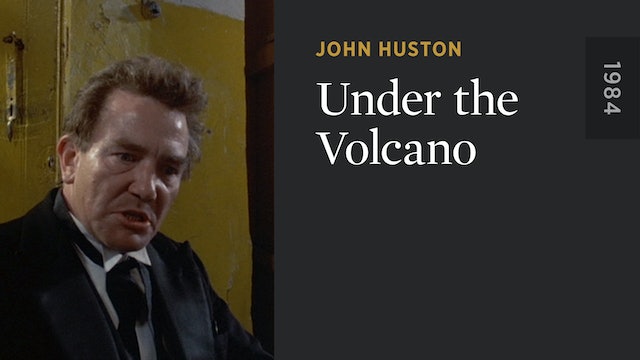 UNDER THE VOLCANO follows the final day in the life of self-destructive British consul Geoffrey Firmin (Albert Finney, in an Oscar-nominated tour de force) on the eve of World War II. Withering from alcoholism, Firmin stumbles through a small Mexican village amidst the Day of the Dead fiesta, attempting to reconnect with his estranged wife (Jacqueline Bisset) but only further alienating himself. John Huston’s ambitious tackling of Malcolm Lowry’s towering “unadaptable” novel gave the incomparable Finney one of his grandest roles and was the legendary THE TREASURE OF THE SIERRA MADRE director’s triumphant return to filmmaking in Mexico. 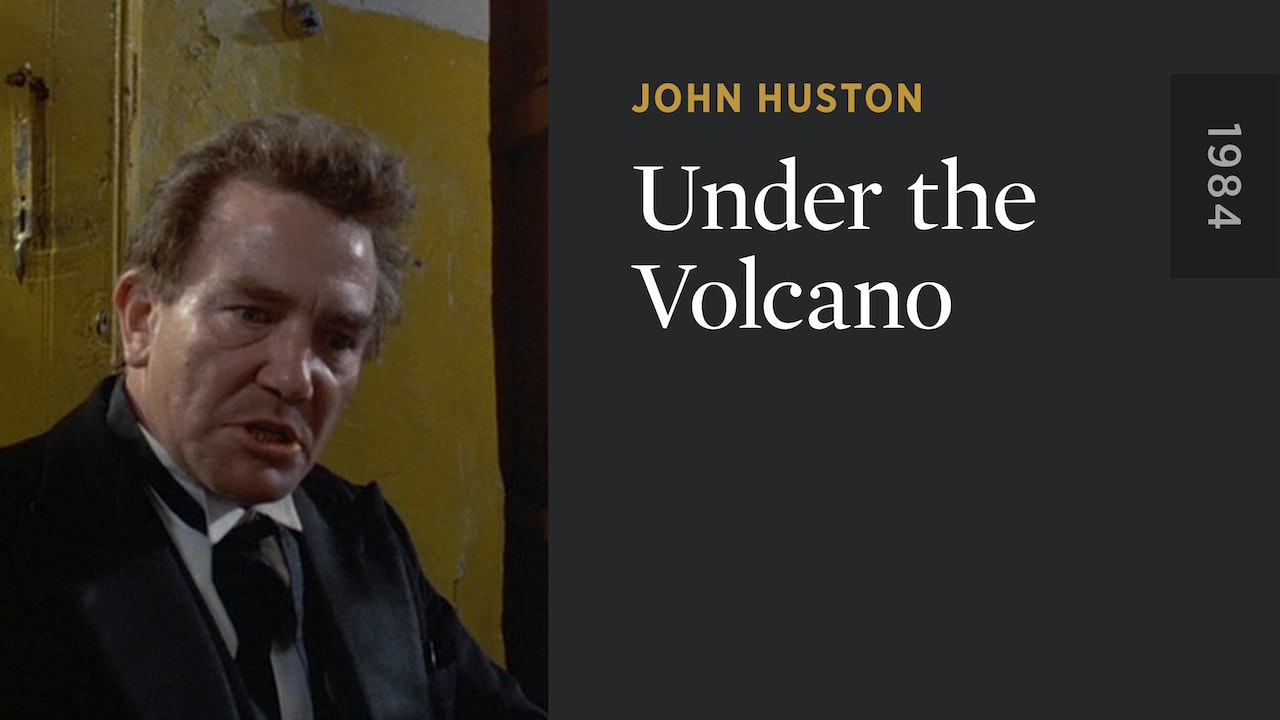