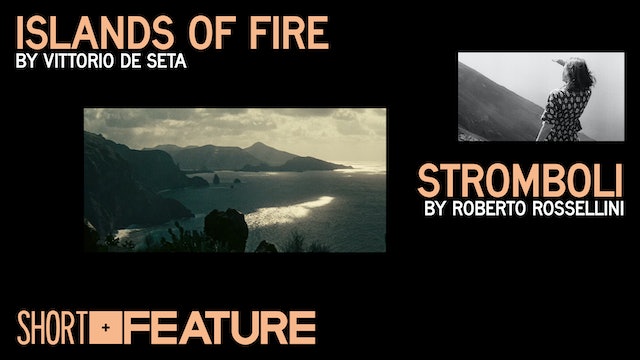 The elemental power of nature is on dramatic display in a breathtaking documentary and a neorealist landmark, both set amid the volcanic islands off the coast of Sicily. Directed by documentary poet Vittorio De Seta, ISLANDS OF FIRE captures the before, during, and after of a volcanic eruption on the island of Stromboli in images of almost mythic beauty. It sets the stage for Roberto Rossellini’s STROMBOLI, the first of the director’s revelatory, scandal-inciting collaborations with star Ingrid Bergman, which casts the actor as a Lithuanian refugee undergoing an existential crisis against the striking and forbidding backdrop of the eponymous volcanic island. 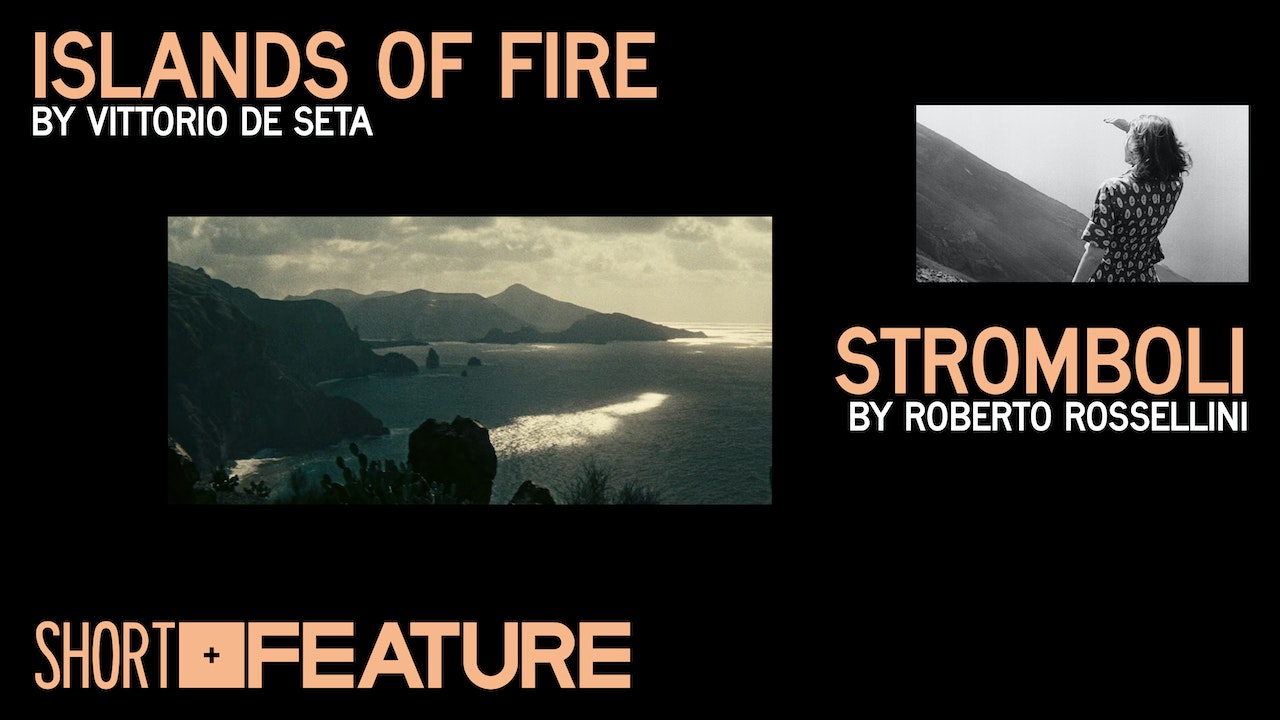